Ityadi to feature sea daughter Kuakata in its new episode 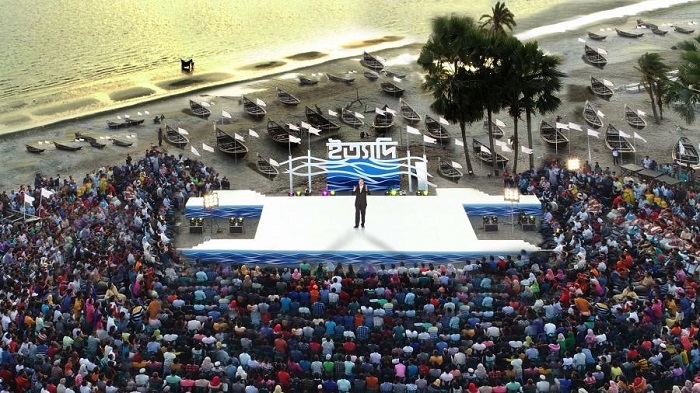 The extremely popular magazine Television programme Ityadi is going to feature Patuakhali’s Kuakata—known as the daughter of the sea—in its new episode.

The episode will be telecast on March 29 simultaneously in BTV and BTV World just after the Bangle news at 8pm.

Ityadi’s latest episode was held on a huge stage set on the beach of the Bay of Bangle. More than fifty fishing boats were also put around the stage to portray the History of Kuakata.

It is also country’s second important sea shore for the tourists to observe both sun rise and sun set from this beach for its unique geographical status. 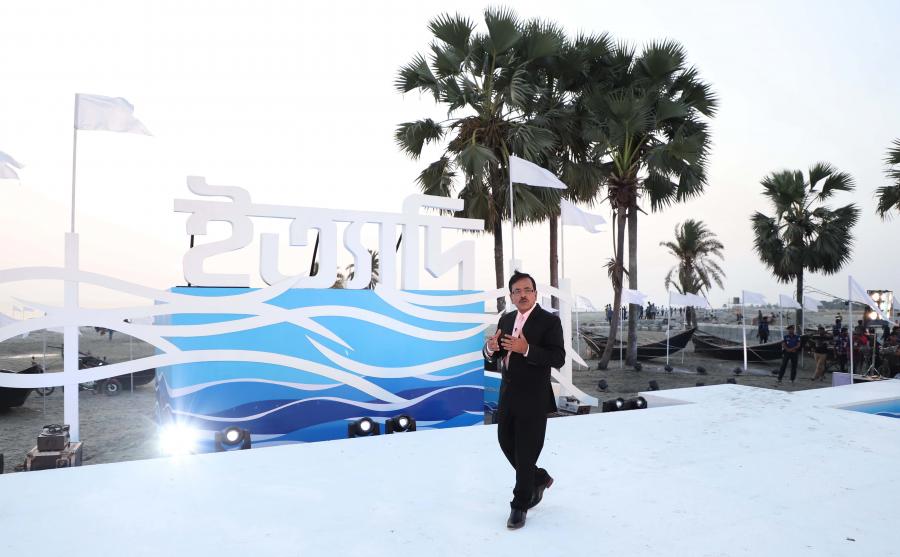 The tourist spot was flooded with thousands of spectators including invited guests to watch the amazing show. Many locals watch the show climbing on nearby trees as they failed to reach close to the stage.

Directed and hosted by Hanif Songket, the programme has been sponsored as usual by Keya Cosmetics under the banner of Fagun Audio Vision.

History, heritage and the tourist attraction spots of kuakata is the main attraction of the episode, said Hanif Songket. A special report on a snake farm in Nandipara, Patuakhali Sadar, reared by Abdur Razzak Bishwas will be presented in the programme.

A different type of humanitarian report on selfless oarsman Mannan in Nabinagar will also be there. In the foreign section, a short documentary on the serene natural beauty of South Africa’s capital Cape Town’s Table Mountain—the natural Seven Wonders of the World—will be shown also. 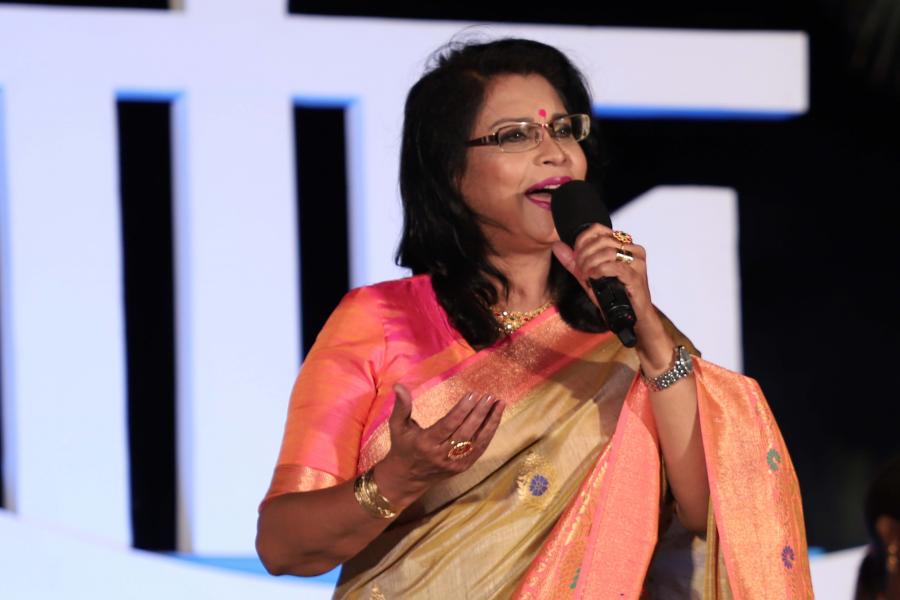 Besides these, the local dancers have performed in a song written on Patuakhali. This song has been written by Mohammad Rafikuzzaman, directed by Hanif Songket and arranged by Mehedi. This song had been sung by Protik Hasan and Anika.

The programme has been co-directed by Rana and Mamun As usual.