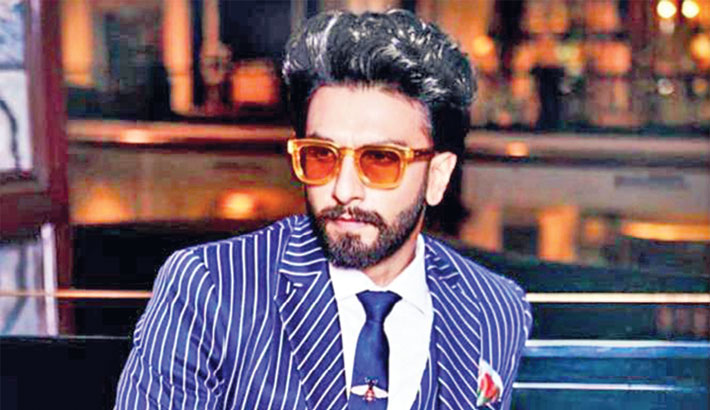 Ranveer Singh has thrown himself into the prep for Kabir Khan’s ‘83. Having found his on-screen squad for the retelling of India’s victory at the 1983 cricket World Cup, the actor and his teammates have been training under Balvinder Singh Sandhu since February. Over a month into the practice, we hear Sandhu - who was part of the original team led by Kapil Dev - is impressed with the leading man’s cricket skills.

A source from the production unit reveals, “Ranveer has been practising for two hours every alternate day with Balvinder sir. Since he plays Kapil Dev, he has to perfect the former skipper’s trademark outswinger. Balvinder sir has the advantage of playing alongside Kapil sir, so he has been helping Ranveer attain the pace bowler’s moves - including his wrist action and bowling variations.

Post the physical training, the two often dissect the various World Cup matches to understand the strategies and techniques employed by the team against the respective opponents. Ranveer’s cricket skills have improved leaps and bounds under his training, and Balvinder sir is happy with his efforts.”

Singh, on his part, is glad that he has been able to seamlessly transform into a cricketer for the sports drama. He says, “Sandhu sir’s validation is of utmost importance to me. He’s happy with my rate of progress. My regimen is a combination of skills, training and physical conditioning. I’m thoroughly enjoying this athletic lifestyle.