British firm to get its deal extended for supplying more MRPs 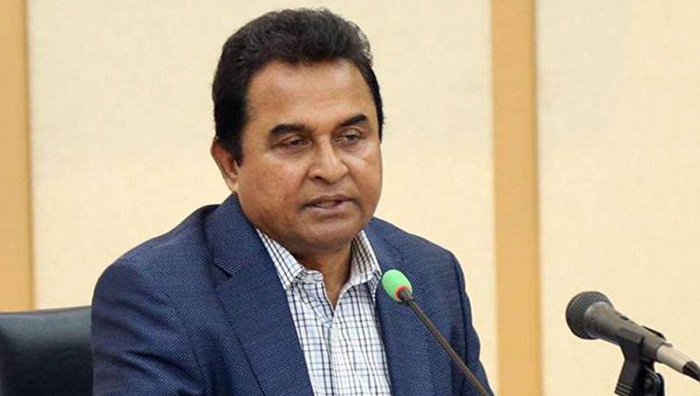 The government is going to extend its deal with British firm De La Rue for supplying 2 million more machine readable passports (MRP) with an increased cost of Tk 40.71 crore.

Cabinet Committee on Public Purchase at a meeting on Wednesday approved the “2nd variation” proposal to this regard.

Finance Minister AHM Mustafa Kamal, who presided over the Cabinet body meeting, told reporters that under the variation proposal, the UK-based firm will supply 2 million passport booklets and 2 million lamination foil in continuation of its original deal.

As per the original deal, De La Rue was awarded a contract to supply 15 million MRPs at a cost of Tk 362.54 crore.

“But after the variation on its contract value, the total cost will go up to Tk 403.26 crore,” the finance minister said while briefing reporters on the outcome of the meeting.

It okayed another proposal of Bangladesh Hi-Tech Park Authority to increase the contract value for land development of Sylhet Hi-Tech Park project by Tk 17 crore.

A proposal of Road Transport and Highways Division for renovation of a road from Badarkhali Naval Police Station to Yunuskhali, including a 680-metre bridge, received conditional approval of the committee, said Mustafa Kamal.

The meeting gave go-ahead to a proposal for import of 50,000 tonnes of wheat through international tender.

Singapore-based firm Agrocrop will supply the bulk wheat at a contract value of Tk 114 crore with each tonne costing $268.

A proposal of the Home Ministry to procure different fire extinguishing materials for its different fire service stations at upazila level received the approval of the purchase committee.

As per the proposal, the Department of Fire Service and Civil Defence will procure 34 kinds of materials under 34 packages in 15 lots at a cost of Tk 88 crore.

Mustafa Kamal said the committee sent back three proposals on cyclone shelter construction at three locations and another proposal on construction of a 12-storey building with four basements at Dhanmondi.

At a separate meeting, the Cabinet Economic Affairs Committee sent back a proposal on construction of an outer ring road through PPP around Dhaka district because of some lapses in it.