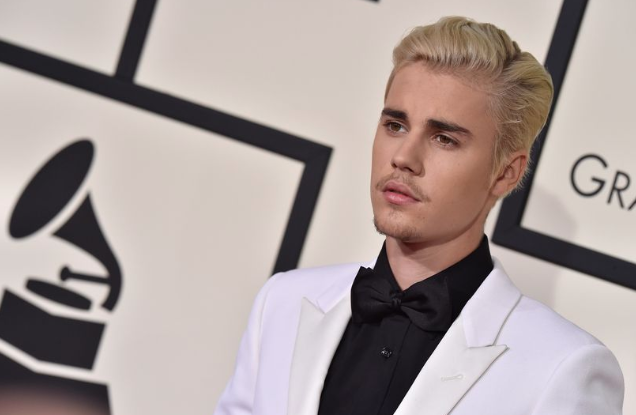 Justin Bieber has been revealed as one of the reasons why Iceland has been forced to close a canyon to tourists.

The breathtaking Fjaðrárgljúfur canyon, which measures 100 metres deep and two kilometres long, will be closed to the public until summer.

It used to be a hotspot off the beaten track until it featured as a filming location for the music video of Justin's hit 'I'll Show You' back in 2015. The video has since been viewed over 440 million times on YouTube.

The problem didn't come in the form of the filming itself, or Justin's visit.

It's the resulting popularity of the canyon that's proving an issue, as Beliebers from around the world have been descending on to the picturesque location in a bid to follow in their icon's footsteps.

Unfortunately, the volume of tourists means that the surge in foot traffic is wreaking havoc on the landscape.

In a bid to preserve the environment, Icelandic authorities have decided to close the canyon to the public.

Daníel Freyr Jónsson, who works for the Environment Agency of Iceland, told local publication RUV that he believes Bieber's video did play a significant role in the rise of the canyon's popularity.

He explained: "This canyon was somewhat unknown. But I think Icelanders have known about it a lot longer. The great increase in foot traffic began after Bieber came. There has been an increase of 50% to 80% between 2016, 2017 and 2018."

Of course it's not Justin's fault that his video has inspired fans on their travels, and his video was not the only factor that came into play.

Heavy rainfall during the winter meant that footpaths became increasingly muddy, especially when it all thaws out, making it difficult for sensitive vegetation and wildlife to recover.

Then of course there's the fact that the canyon itself is spectacular with its dramatic cliffs, winding river and lush green surroundings, which draw in intrepid explorers.