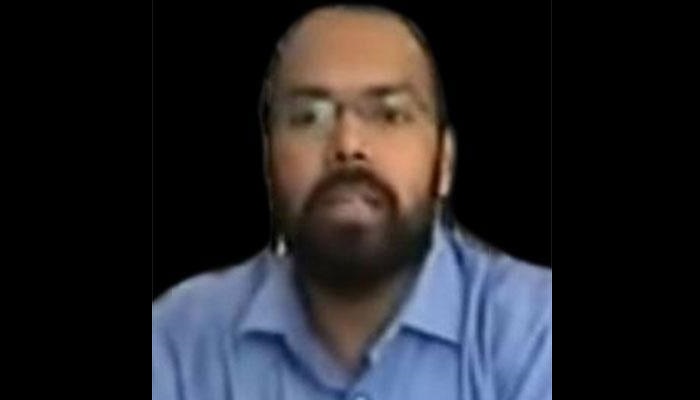 A Dhaka tribunal on Sunday acquitted Dhaka University teacher Prof Mohiuddin Ahmed, also chief coordinator of banned militant outfit Hizb ut-Tahrir Bangladesh in a case filed under the Anti-terrorism Act. Along with him three others also got acquittal of terror charges.

Dhaka Anti-terrorism Tribunal Judge Muzibur Rahman passed the order as Mohiuddin, a professor of the DU Institute of Business Administration (IBA), was not found guilty.

The three others who got the acquittal are Abu Yousuf Ali, Kazi Morshedul Haque and Tanvir Ahmed.

The judge, however, sentenced two other absconding members of the militant outfit -- Saidur Rahman and Towhidul Alam – to two years’ imprisonment and fined them Tk 5,000 each in the case. They will have to serve three months more in jail if they fail to pay the penalty.

According to the case statement, police arrested some Hizb ut-Tahrir members when they were distributing leaflets and sticking posters outside the Taqwa Mosque at Uttara on April 18, 2010.

Petrol bombs were also recovered from their possession and later case was filed against them under the Anti-terrorism Act.