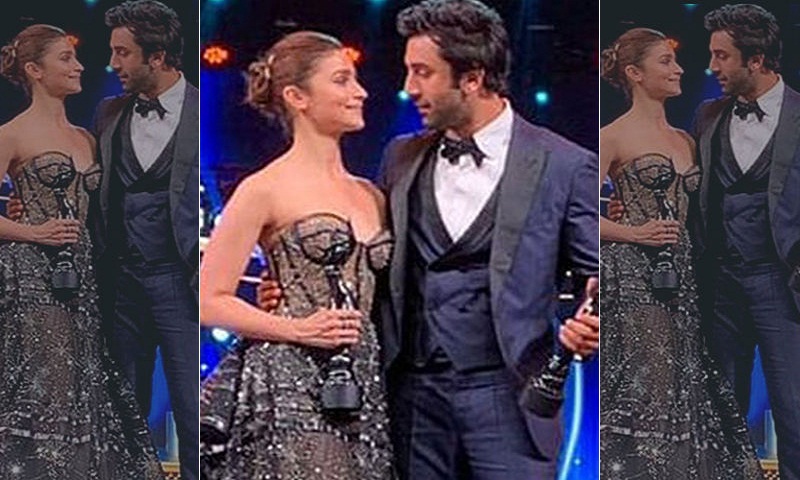 Actors Alia Bhatt, Ranveer Singh, Vicky Kaushal and Neena Gupta were among those who won big at the 64th Filmfare Awards that took place in Mumbai on Saturday. Films like Raazi, Andhadhun and Badhaai Ho were rewarded in the biggest categorles.

In the popular category, Alia walked away with the award for Best Actor (Female) for Raazi. The Meghna Gulzar directorial also won the Best Film award (Popular), while Andhadhun got the nod for the Best Film award by critics. Ranbir Kapoor won Best Actor (Male) in the popular category for Sanju, while Ranveer Singh (Padmaavat) and Ayushmann Khurrana (Andhadhun) won in the Best Actor category (Critics). Sara Ali Khan (Kedarnath) and Ishan Khatter (Dhadak) were given awards for Best Debut.

In the Critics section, Neeta Gupta won the Best Actor award (Female) for her act in Badhaai Ho. Her co-stars from the film, Surekha Sikri and Gajraj Rao won Best Actor (Female and Male) in Supporting Role, for Badhaai Ho. Gajraj shared the award with Vicky Kaushal, who won it for his role in Sanju.

The show was hosted by Shah Rukh Khan, Rajkummar Rao and Vicky Kaushal. Deepika Padukone did not receive any awards this year.