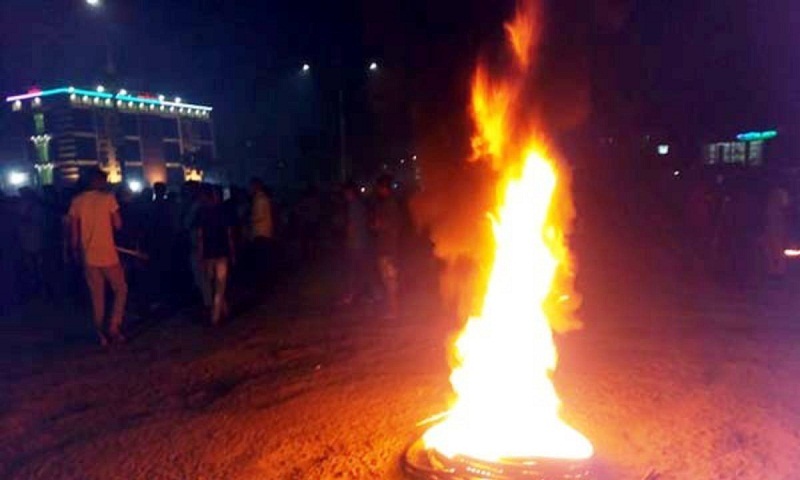 The authorities of Sylhet Agriculture University (SAU) has suspended all classes and examinations for Sunday following the death of a student of the university.

Wasim Afnan, 22, a 4th-year student of Biotechnology and Genetic Engineering department of the university and son of M Abu Zahed Mahbub and Dr Mina Parvin of Rudra village in Nabiganj upazila of Habiganj, was crushed to death by a bus after its helper reportedly pushed him off the vehicle at Sherpur in Sadar upazila of Moulvibazar district on Saturday afternoon.

After the incident, students of the university took to the streets and staged demonstrations at the Sylhet bus terminal in South Surma protesting the death of their fellow at night.

They also announced to boycott classes on Sunday and observe it as the mourning day.

Afnan’s namaj-e-janaza will be held at his village in the noon. Later, the students will announce next course of action.