IPL rolls out with Chennai vs Bangalore match 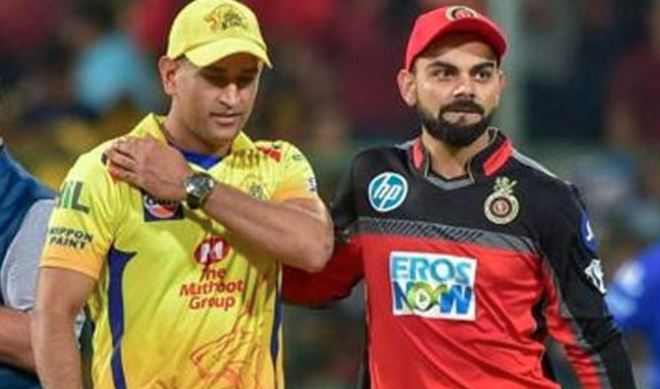 Chennai Super Kings won the toss and opted to bowl first in the first match of the 12th season of the Indian Premier League on Saturday.

CSK skipper revealed during the toss that they aren’t sure about the nature of the wicket and that is why they have opted to field first. Meanwhile, RCB skipper Virat Kohli said that he will open the innings with Parthiv Patel.