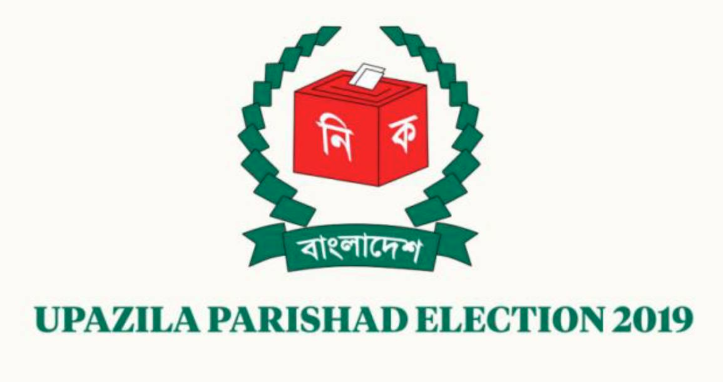 Elections to 117 upazila parishads will be held on Sunday in the third phase of the local body polls.

Some 1.19 crore (118,87,751) voters will be able to exercise their voting rights under 9,298 polling stations in the balloting that is set to begin at 8am and continue till 4pm without any break.

Besides, 33 chairman, nine vice-chairman and 13 woman vice-chairman contestants have already been elected uncontested in the absence of any valid candidate to oppose them.

Though the Election Commission earlier announced the election schedule for 127 upazilas of 25 districts, the balloting will not be held in 10 upazilas in the third phase on various grounds.

“Six upazilas where all candidates have already been elected unopposed don’t require the balloting, while polls to two other upazilas were postponed following a court order and the election to the remaining two upazilas shifted to the fourth phase,” said EC Secretary Helaluddin Ahmed at a pre-election briefing at the media centre of the Nirbachan Bhaban in the city on Saturday afternoon.

The election to four upazilas will be held based on electronic voting machines completely, he said adding the upazilas are Meherpur Sadar, Gopalganj Sadar, Manikganj Sadar and Rangpur Sadar.

He said the election materials including translucent ballot boxes and ballot papers have already been handed over to the presiding officers.

“All the necessary preparations have been taken to hold the third phase election in a peaceful manner like the first phase and second phase elections,” EC Secretary Helaluddin Ahmed said.

The EC has withdrawn three Upazila Nirbahi Officers and nine officers-in-charge (OCs) of police stations from the duty of the third phase polls, he said.

Besides, the Commission served warning notices to several MPs over violation of the election code, he added.

A large number of security members, including police, Rab, BGB and Coast Guard, have been deployed in the election areas since Friday. They are slated to remain so till Tuesday.

Additional BGB members were deployed in some upazilas amid the risk of irregularities and deterioration of the law and order in this phase, Helaluddin said.

Besides, at least one judicial magistrate was deployed in each upazila and an executive magistrate for every three union parishads for five days to punish any violations of the polls code.

A security team comprising of 14-16 members drawn from police, Ansar and VDP will guard each polling station on the day.

The Public Administration announced a public holiday in the 117 upazilas for Sunday.

The 5th upazila election will be completed in five phases holding polls to some 480 upazilas out of the country's 492 ones. The EC has so far announced the election schedule for the first four phases.

The first phase and second phase elections were held on March 10 and 18 respectively, while the fourth phase polls are scheduled to be held on March 31.