Move underway to stop siphoning off money by multinational companies 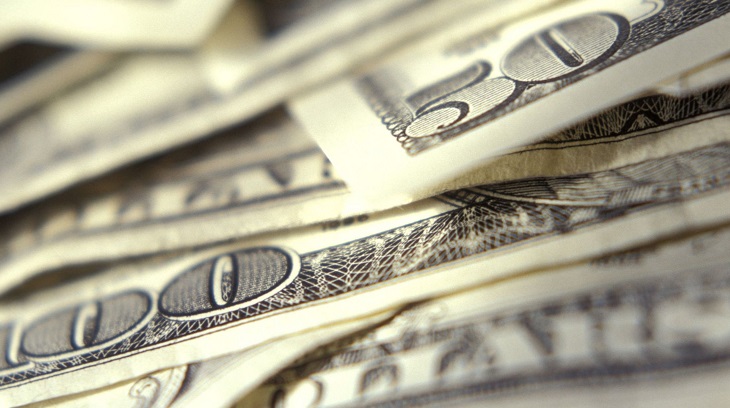 Authorities are collecting data on international transactions of multinational companies to stop them from siphoning off money from Bangladesh.

Dhaka ranked second in South Asia by Washington-based Global Financial Integrity (GFI) in terms of illicit outflow of money. Some $5.9 billion was siphoned out of the country in 2015 through trade mis-invoicing.

The Transfer Pricing Cell of the National Board of Revenue, the revenue-collecting authority of Bangladesh, has prepared a list of companies and is collecting data on priority basis.

NBR sources said the cell will mainly collect data from the important offices and prepare separate files for each of them.

Transfer price is the price at which divisions of a company transact with each other for goods or services. It usually takes place when two related companies or two subsidiaries controlled by a parent, engage in international trade with each other.

But sometimes, high prices are shown for an imported product or service to evade taxes. This illegal practice is known as 'transfer mispricing'. There are allegations that multinational companies are siphoning off billions of taka in the pretext of transfer pricing.

The NBR now has decided to collect data of multinational companies at its 9th board meeting. It will create separate tax profiles for the companies after completing audit.

On July 2, 2014, the NBR issued rules regarding transfer pricing under a provision incorporated in the Finance Act 2012. The Board took two years for framing the rule.

Some tax officials said it will be a time-consuming task. Initially, 921 companies operating in Bangladesh will be under the purview of their auditing, a senior tax official said.

At the preliminary stage, information about international transactions will be collected and the companies will be given a question paper. The next course of action will be decided after having the answers, the official said.

The Deputy Commissioner of Taxes (DCT) may impose a penalty equivalent to a maximum one percent of the value of each international transaction in case of failure to keep, maintain or provide information, documents or records or comply with the notice.