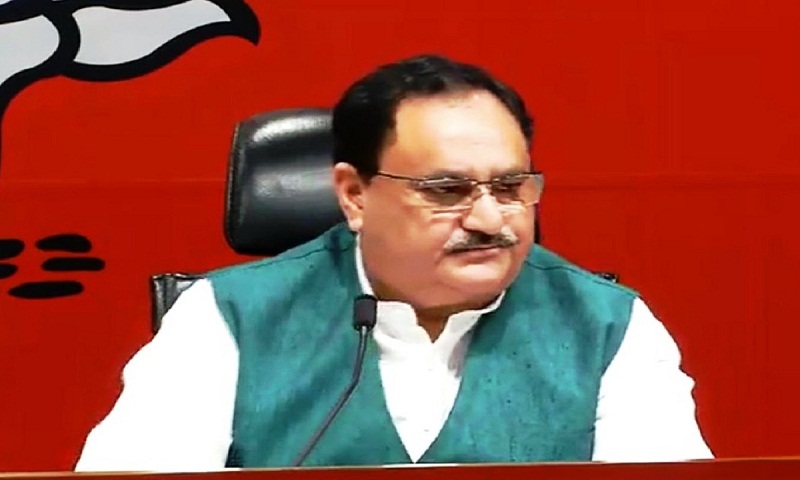 The ruling Bharatiya Janata Party (BJP) released the first list of 184 candidates for the Lok Sabha Elections 2019 on Thursday by JP Nadda, report The Statesman.

The most notable names that have found the place in the first list are Prime Minister Narendra Modi who will again contest from Varanasi. Party chief Amit Shah will contest from Gandhinagar, Rajnath Singh from Lucknow, VK Singh from Ghaziabad, Mahesh Sharma from Gautam Buddha Nagar, Hema Malini from Mathura, Sakshi Maharaj from Unnao, Smriti Irani from Amethi.

The Gandhinagar seat is currently held by LK Advani who has been winning the seat consecutively from 1998 but now current party chief Amit Shah will be making his Lok Sabha debut from here.

Nadda also announced that candidates for all the 17 seats it will contest in Bihar have been cleared by the party’s Central Election Committee and sent to the state election panel.