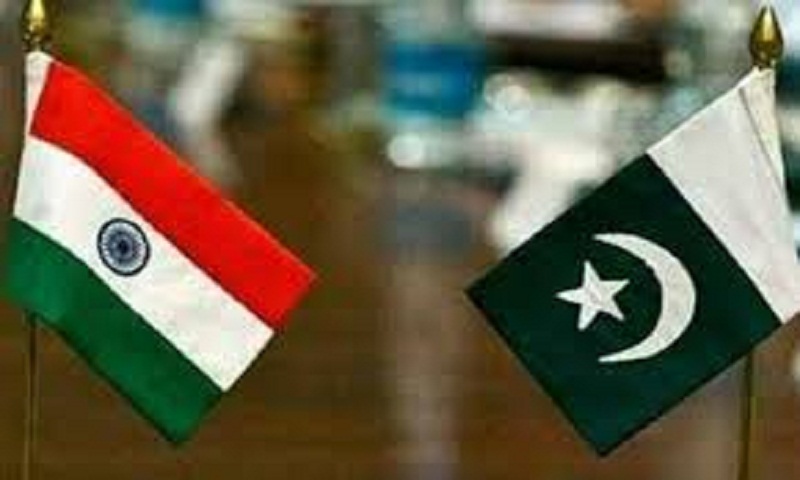 The government Friday decided to boycott the Pakistan National Day event to be held at its high commission here as Kashmiri separatist leaders were also invited, an official said, report PTI.

Over the past few years, India's representation at the annual event has been at the level of a union minister.

This year, Indian government officials will stay away from the reception scheduled on the eve of Pakistan National Day, which is celebrated on March 23, the official said.

"The government of India has decided not to send any official representative to the Pakistan National Day event at the Pakistan High Commission in New Delhi," the official said.

The decision has been taken because Pakistan has decided to invite separatist Hurriyat leaders from Jammu and Kashmir to the event, the official added.

The decision comes in the wake of heightened tension between the two nuclear-armed neighbours after the Pulwama terror attack and subsequent air strike by India on a training camp of the Jaish-e-Mohammed (JeM) in Pakistan's Balakot on February 26.

Pakistan retaliated the next day by unsuccessfully attempting to target Indian military installations. The JeM claimed responsibility for the Pulwama attack.

India has been mounting diplomatic offensive on Pakistan since the Pulwama attack to corner the country internationally on the issue of terrorism.