K-Pop in crisis: Scandal threatens to end the 'Korean Wave' 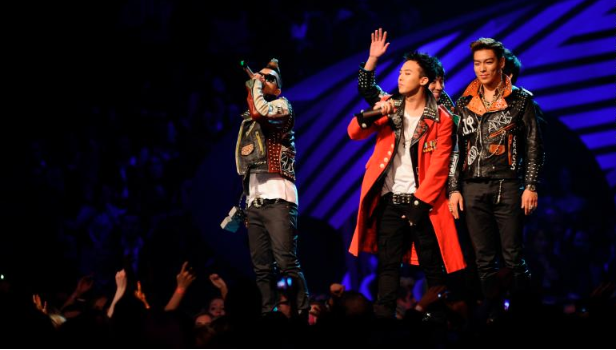 South Korea's entertainment industry is a cultural juggernaut that has allowed the East Asian nation to punch well above its weight in terms of global soft power.

But a digital sex scandal that police say involves some of K-Pop's biggest stars has rocked the K-Pop world, leaving it facing a reckoning from which some believe it might not recover.

In the past month, four major K-Pop idols have apologized or announced early retirement after being linked to a group chat in which members shared sexual videos of women who were allegedly filmed without their consent. On Thursday, singer Jung Joon-young was arrested in connection with the scandal.

The allegations tie in with a wider problem in South Korea of illicit recordings and voyeurism.

This week it emerged that about 1,600 people had been secretly filmed in motel rooms in South Korea. Police say the footage was live-streamed online to paying viewers. Last year, in Seoul, a squad of women inspectors was deployed to search the capital's 20,000 or so public toilets for spy cameras.

K-Pop stars have long been placed on pedestals, with management companies highly protective of their squeaky clean images.

Allegations linking some to the dirty world of online voyeurism have rocked South Korea, and exposed how the longstanding problem of toxic masculinity - the idea that the male role involves violence, dominance and devaluing women -- has penetrated every level of society.

"The male-centered ... rape culture did not stop even after feminism and the growth of the feminist movement and #MeToo," she said, adding now there was an opportunity "to sort out finally the male-centered culture that has traded women's sexuality (for so long)."

At an emergency meeting with concerned groups and activists this week, South Korea's Minister of Gender Equality and Family Jin Sun-mee had a simple message for the country's men.

"Please stop," Jin said. "Please report it. Women are humans with souls who can be our colleagues, friends or sisters who live and breathe next to us."