WB, Canada to give $50 million for Rohingyas 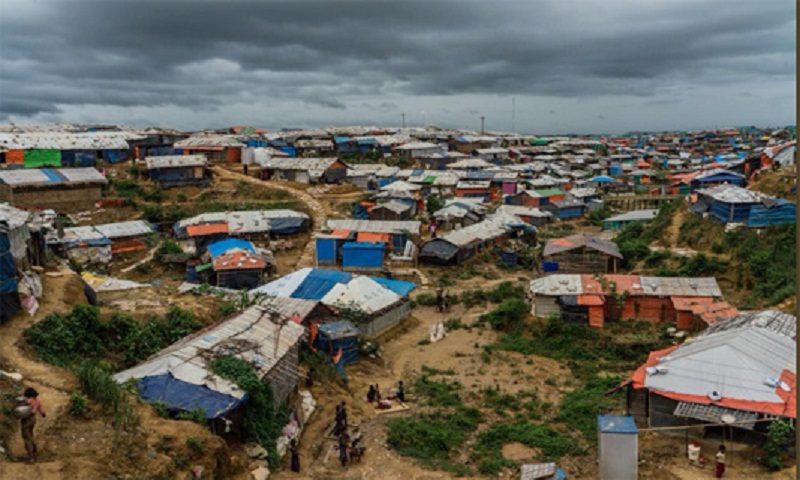 The World Bank (WB) and the Canadian government will provide $50 million for Rohingyas, forcibly displaced Myanmar citizens, who are now staying in Bangladesh’s southeastern district of Cox’s Bazar.

A memorandum of understanding (MoU) was signed between the Health and Family Welfare Ministry and the World Health Organization (WHO), UNICEF, UNFPA and IMO in this regard at the ministry’s meeting room here today.

After signing the MoU, the minister said: “A MoU for $50 million was signed today with the WB for providing aid to the Rohingyas. Of the total amount, the WB will provide $41.67 million while the Canadian government will provide $8.33 million”.

The WB has already given $200 million while it informed that it would provide more $300 million, Maleque said.

Of the $50 million, $35 million will be disbursed among four agencies- IMO, UNFPA, UNICEF and WHO- for building homes for Rohingyas and health services while rest of the $15 million will be spent by the ministry concerned, he added.

Informing that 100,000 Rohingyas will be relocated to Bhasan Char in Noakhali soon, the minister said a clinic is being constructed there for ensuring health services to the Rohingya people.