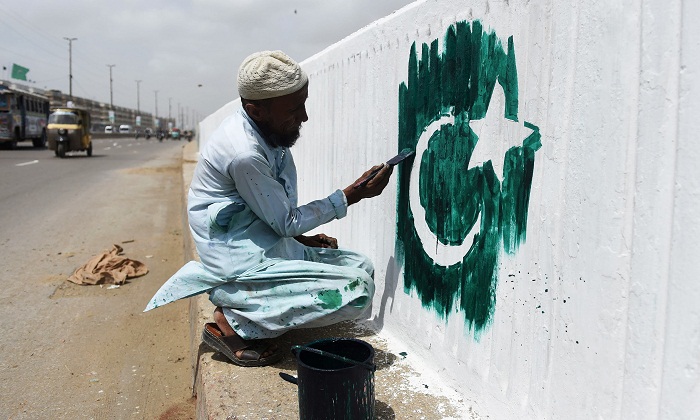 The Indian government will not send any official representative to the Pakistan National Day event at the Pakistan Mission in New Delhi on Friday.

It is learnt that the government decided against sending any representative to the reception because Pakistan had invited the representatives of the Hurriyat Conference to the event.

An Indian minister usually represents the government at the event.

Amid downturn in bilateral ties following the Pulwama terror attack last month, India had formally complained to the Pakistan government about instances of its diplomats and officials in Islamabad being harassed by security personnel.

In a note verbale – an unsigned diplomatic correspondence – submitted to Pakistan’s foreign ministry on March 18, the Indian high commission in Islamabad detailed the incidents that occurred last week and sought an investigation, people familiar with developments said.