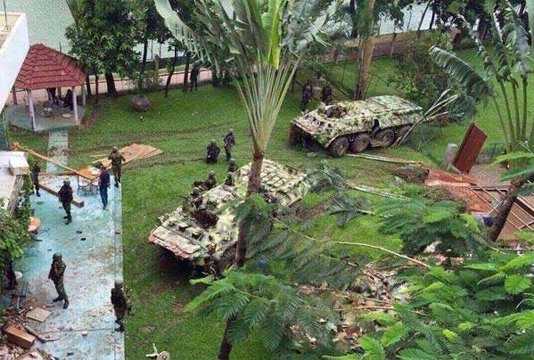 An anti-terror special court on Thursday adjourned till March 27 the hearing of a case lodged under the anti-terror act over the grisly militant attack at the capital’s Holey Artisan Bakery in 2016.

The five witnesses are Renkim, widow of then officer in-charge of Gulshan Police Station Salauddin, Nur Jahan Islam, driver Shariful Islam and caretakers of that building Daud and Habib.

Militants killed 20 innocent people, most of them foreigners, in the attack carried out on July 1, 2016. Two police officials valiantly laid down their lives while trying to save people there. Five militants were killed in a commando operation later.

Police filed the case under the anti-terror act with Gulshan Police Station. The trial initiated on November 26, 2018, by framing charges against the eight accused.