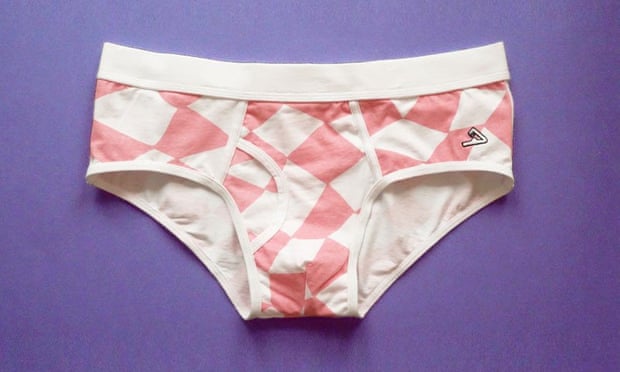 English speakers from around the world have flocked to help the Oxford English Dictionary expand its coverage of regional vocabulary, with a new update including suggestions such as jibbons, chuddies and sitooterie.

The dictionary launched its Words Where You Are appeal to the public last year to mark the 90th anniversary of the completion of its first edition. The regional vocabulary suggestions which have poured in from readers ever since span the globe, from the Welsh English term for spring onions, “jibbons”, to the name for the regional dialect heard in New Orleans, “Yat”, which is derived from the greeting: “Where y’at?”

The public appeal also yielded a host of Scots terms, from “bidie-in”, which the OED defines as “a person who lives with his or her partner in a non-marital relationship”, and which it says was first recorded in 1916, to “bigsie”. Meaning “having an exaggerated sense of one’s own importance”, bigsie’s first recorded use was in 1881, when the Aberdeen Weekly Journal told the story of a tailor who was known locally as a “gey bigsie kin’ o’ bodie”. The Scottish word “fantoosh” has a similar meaning – dating from the 1920s, it is used to describe anything showy or flashy, often disparagingly.

The OED points to a 1936 article in Scots Magazine: “Ony sensible body wad be only too pleased if I washed their windows for naething, but jist because ye think yersel’ fantoosh, I’m no’ guid enough.”

The word “sitooterie” is another Scottish term to make the cut in the OED’s latest update, with editors Jane Johnson and Kate Wild saying that there is “something just generally pleasing about the word”. Meaning “a place in which to sit out”, it dates to at least the 1920s.

A host of Scottish insults were also submitted by members of the public, from “bam”, defined as a foolish, annoying, or obnoxious person, as in the pronunciation from Aberdeen: “Awa ye ham, Yer mither’s a bam”, to “geggie”.

Meaning mouth, geggie is frequently used in “shut your geggie”, said the OED, which found the earliest evidence of its use in William Miller’s 1985 short story Andy’s Trial: “‘Good fur you, wee Andy!’ shouted his grandmother. The judge looked over his specs. ‘Mah dear wumman,’ he said patiently, ‘will ye kindly shut yer geggie?’”

The OED’s Indian English vocabulary is updated with the phrase “kiss my chuddies”, or underpants, used as a catchphrase by Sanjeev Bhaskar, while South African English in the dictionary is expanded with the inclusion of “dof”, a borrowing from Afrikaans meaning “stupid, ill-informed or clueless”, and “gramadoelas”, “an etymologically mysterious word for a remote rural region, especially one regarded as unsophisticated or uncultured”.