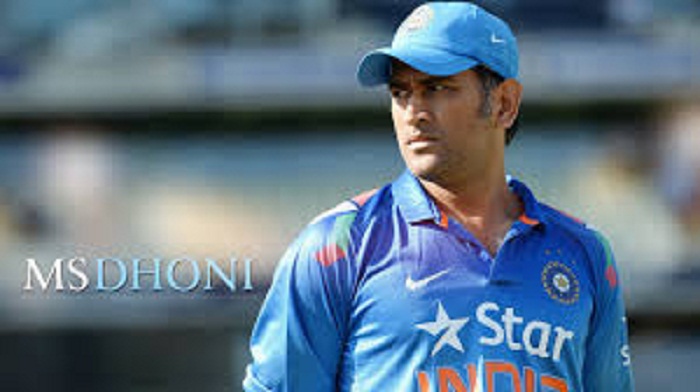 MS Dhoni opens up on 2013 IPL fixing scandal, asks what did players do to go through all of that

What mistake did the players make, asked Mahendra Singh Dhoni, opening up on a phase of life made "most difficult and depressing" by the 2013 IPL fixing scandal.

The two-time World Cup winning captain broke his silence in a docudrama aptly titled 'Roar of the Lion', which focuses on the scandal that rocked Indian cricket and the ensuing fairy tale comeback by Chennai Super Kings following a two-year suspension for its management's role in spotfixing.

"2013 was the most difficult phase in my life, I was never depressed as much as I was then. The closest was 2007 World Cup when we lost in the group stages. But all said and done, 2007 happened because we did not play good cricket.

"But 2013, the angle was completely different. People are talking about match-fixing and spot-fixing. It was the most talked about thing in the country," Dhoni said in the first episode titled 'What did we do wrong'? broadcast on Hotstar. Dhoni, who led the CSK to three IPL titles, said they knew a "harsh punishment" was on the cards.