Pompeo heads to Lebanon, where Hezbollah is at peak strength 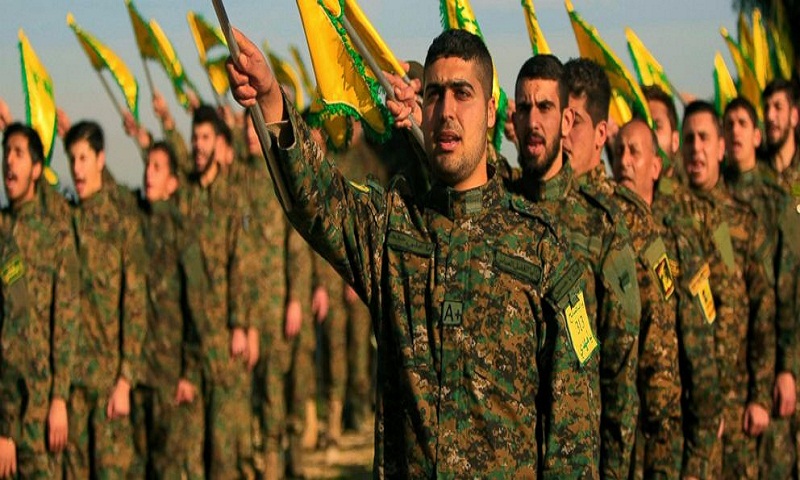 US Secretary of State Mike Pompeo hopes to use his first visit to Lebanon this week to step up pressure on Iran and its local ally, Hezbollah.

But he could face resistance even from America's local allies, who fear that pushing too hard could spark a backlash and endanger the tiny country's fragile peace.

Hezbollah wields more power than ever in parliament and the government.

Pompeo will meet Friday with President Michel Aoun and will also hold talks with Lebanon's parliament speaker and foreign minister — all three of whom are close Hezbollah allies.

He will also meet with Prime Minister Saad Hariri, a close Western ally who has been reluctant to confront Hezbollah.

The United States is a strong supporter of Lebanon's national army, supplying it with arms and more than $1.5 billion in aid over the past decade. But Hezbollah, the only group that did not disarm after the 1975-1990 civil war, takes credit for ending the 18-year Israeli occupation of southern Lebanon in 2000 and says it is the only force capable of repelling another Israeli invasion.

During his visit to Lebanon, Pompeo is expected to reiterate Washington's support to the Lebanese army. In return, he is expected to demand that Lebanon's Central Bank act to prevent Iran from using the country's banking sector to evade sanctions.

Pompeo will likely offer continued US mediation to try and resolve the maritime border dispute between Lebanon and Israel. Lebanon plans to begin offshore oil and gas exploration later this year.