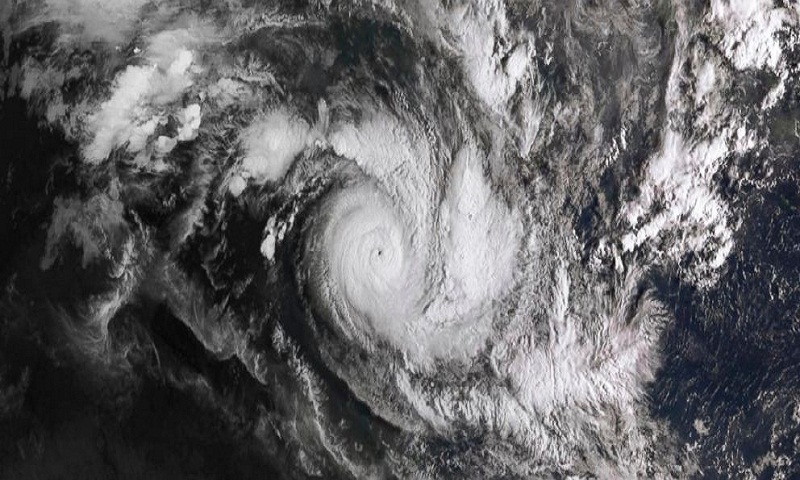 Authorities on Thursday were moving about 2,000 people inland from part of Australia's northern coast ahead of a powerful cyclone expected to hit on Saturday.

Evacuees were being moved by air and road from remote, mostly indigenous communities on the east coast of the Northern Territory to its capital, Darwin.

Australia's Bureau of Meteorology said Cyclone Trevor with sustained winds of 125 miles per hour (200 kph) and gusts up to 160 mph was expected to bring heavy rainfall and a dangerous storm surge.

An emergency was declared in communities along the western Gulf of Carpentaria where Trevor is expected to make landfall, Northern Territory Chief Minister Michael Gunner said.

At landfall, Trevor is forecast to be a Category 4 severe tropical cyclone, roughly similar to a Category 2 or 3 hurricane on the Saffir-Simpson scale used in the US.