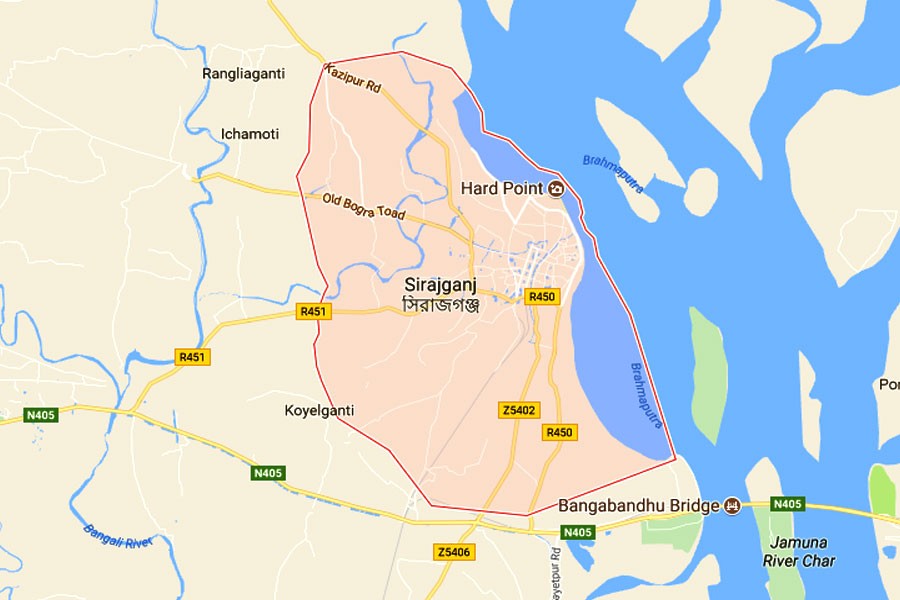 A college student was killed while two others injured as a covered van hit them at Bhadraghat in Kamarkhand upazila of Sirajganj on Thursday morning, UNB reports.

The deceased was identified as Hridoy, 17, a student of Dhukuria Technical College and son of Haidar Ali of the village.

The accident took place around 7:30 am when the Chemical-laden covered van hit three pedestrian, leaving Hridoy killed on the spot and two others injured.

Soon after the accident, the agitated people put up barricade in the road, disrupting traffic movement for around two hours.

They also set the covered van on fire.

On information, police went to the spot and brought the situation under control, said the OC.