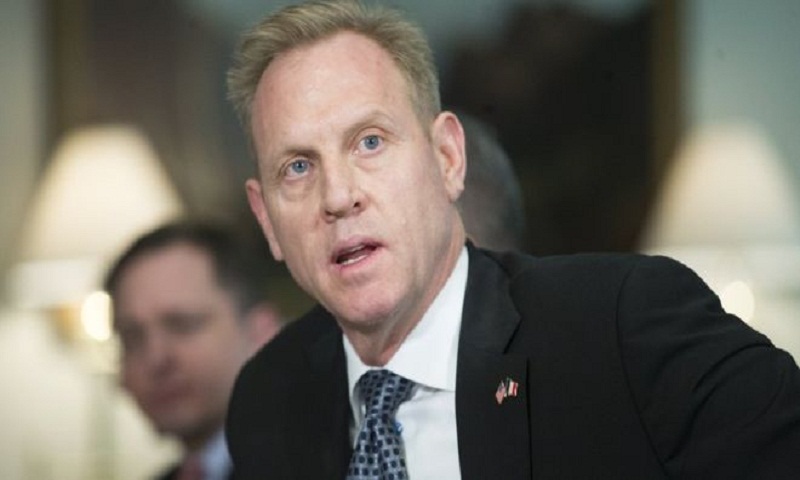 The Pentagon has launched an inquiry into acting US Defence Secretary Patrick Shanahan for alleged favouritism to his ex-employer, Boeing.

The Defence Department's inspector general will look into the matter following a complaint from a watchdog group.

Mr Shanahan is accused of frequently praising Boeing in meetings about government contracts and acquisitions.

Mr Shanahan, who denies any wrongdoing, spent 30 years at Boeing.

He rose through the ranks to become a senior executive at the world's biggest planemaker.

Last week Citizens for Responsibility and Ethics in Washington filed a complaint with the Pentagon inspector general about Mr Shanahan.

Mr Shanahan said last week during a Senate Armed Services Committee hearing that he would support an investigation by the inspector general.

Democratic Senator Elizabeth Warren, a member of the panel, said she had led calls for the inquiry.

The FBI is reported to be assisting the investigation into safety issues surrounding the Boeing airliner.

Another of the passenger planes crashed in Indonesia last October, also killing everyone on board.

According to the Seattle Times, the FBI is investigating the process that led to the aircraft getting its safety certification.

The US Department of Justice has refused to comment on claims that it has been looking at the Federal Aviation Administration's oversight of Boeing.