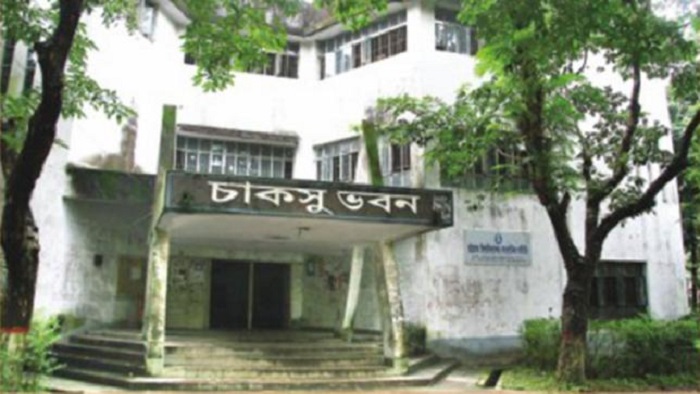 Chittagong University authorities have decided in principle to hold elections to its central students’ union (CUCSU) and hall unions after around three decades.

CU Vice-chancellor Prof Iftekhar Uddin Chowdhury on Wednesday confirmed the decision after a meeting with provosts and proctorial body at his office.

“The date for the elections will be finalised after due procedure,” the VC told reporters.

A committee will be formed on Thursday (today) to update the decades-old CUCSU polls guidelines, he said.

Like Dhaka University’s DUCSU, the last CUCSU election was held in 1990 when Nazim Uddin was elected its vice-president (VP) and Azim Uddin general secretary.

The demand drew much attention when Dhaka University held the elections to DUCSU and its hall unions on March 11, 2019.