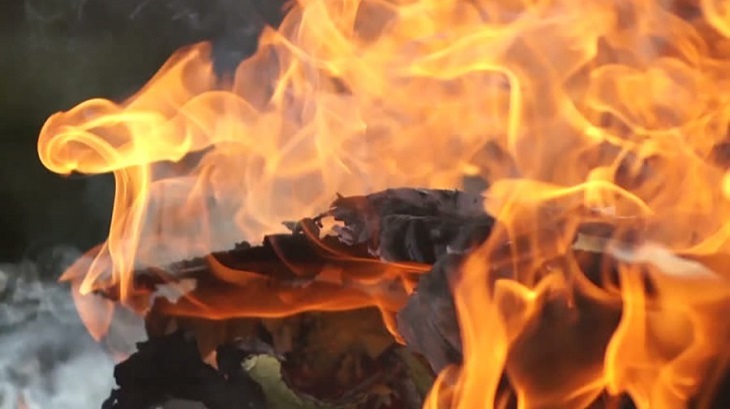 Six shops were gutted in a fire which broke out from mosquito coil in Faridpur of Pabna on Tuesday night.

The affected shop owners claimed that the extent of loss caused by the fire could go up to Tk 30 lakh.

Local sources said the shop owners in Berhaulia Bazar of the Upazila left their shops at 10:00pm.

On information, fire service workers from Faridpur and Chatmohor Upazila rushed in and doused the fire after one hour of frantic effort.

The owner of the shop, from where the fire was originated, Rajidul said that the fire might have initiated from a mosquito coil which he was forgotten to douse.

Confirming the incident, Faridpur UP Chairman Sarwar Hossen said they were trying to investigate the real cause of the fire.