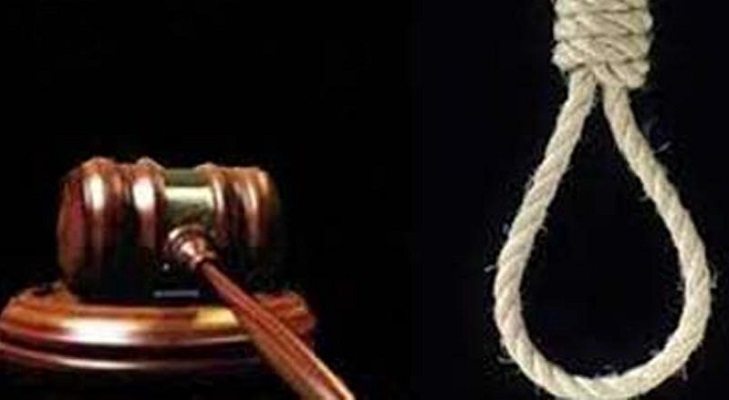 A Dhaka court on Wednesday sentenced 15 people to death and two others to life term imprisonment for killing a cloth trader in Dohar upazila over land related dispute, reports UNB.

Among them, Didar, Ershad, Jalil, Ibrahim, Majeda and Chaina were tried in absentia.

The court also fined them Tk 20,000 each, in default, to suffer one year more jail.

According to the prosecution, there had been long standing dispute over a piece of land between the convicts and the victim's family.

On April 3, 2008, the convicts attacked Nazrul Islam and beat him up mercilessly, leaving him critically injured. They also beat up Nazrul's wife Surjobhan as she tried to rescue her husband.

Injured Nazrul was taken to Dhaka Medical College and Hospital where doctors declared him dead.

After examining all the records and 14 witnesses, Dhaka additional district and session judge court-1 Pradip Kumar Roy handed down the verdict.