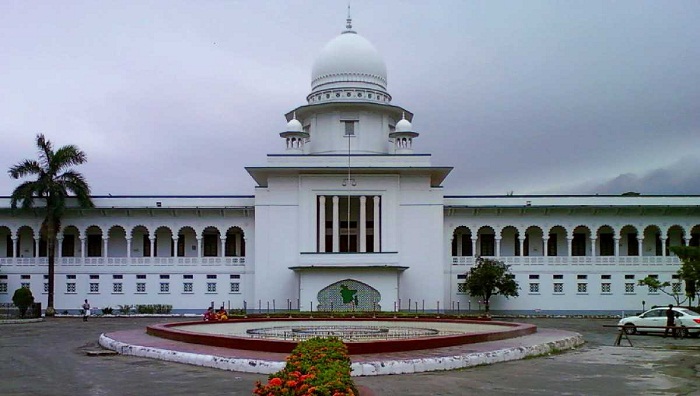 The High Court on Wednesday ordered Suprovat Paribahan to pay Tk 10 lakh to the family of Bangladesh University of Professionals (BUP) student Abrar Ahmed Chowdhury who was killed in a road crash in the capital on Tuesday.

The HC also issued a rule asking the authorities concerned to explain why directive would not be given to provide Tk 5 crore as compensation for the death incident.

Secretaries to the Home Ministry, Ministry of Road, Transport and Bridges, Inspector General of police, Suprovat Paribahan authority and four others have asked to respond to the rule within two weeks.

Besides, the court asked the Bangladesh Road Transport Authority (BRTA), Accident Research Institute (ARI) of BUET and additional traffic commissioner of Dhaka to submit a probe report within 15 days.

Abrar, son of Brig Gen (retd) Arif Ahmed Chowdhury, died after being run over by a ‘Suprovat Paribahan’ bus at Nodda in the capital at around 7:15 am on Tuesday.