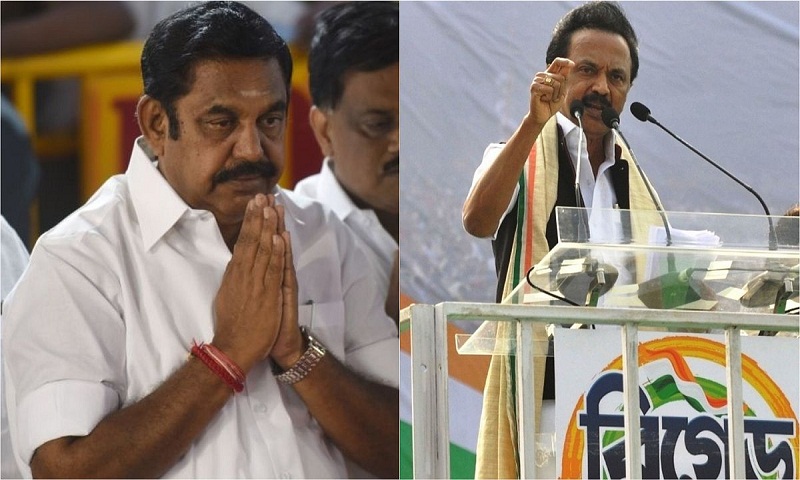 The AIADMK promised on Tuesday a slew of measures in its manifesto, including a national poverty eradication initiative that will be named after late Chief Minister J Jayalalithaa, report PTI.

“Based on the experience already gained by the AIADMK government in this regard, a direct transfer of Rs 1,500 per month to the targeted population of the poor and the deprived (people below poverty line, destitute women, widows without income, differently-abled, landless agricultural labourers, rural and urban manual labourers, destitute senior citizens etc) should not be difficult to implement,” the party said.

Jayalalithaa is addressed as ‘Amma’ (mother) by supporters and the ruling AIADMK is already implementing a series of welfare measures under the Brand Amma initiative, including the popular Amma subsidised canteens.

Among others, it promised to press for the release of the seven convicts in the Rajiv Gandhi assassination case and strive for the scrapping of the National Entrance-cum-Eligibility Test (NEET) for medical admissions.

The DMK on Tuesday promised to do away with the National Eligibility-Cum-Entrance Test (NEET) for medical admissions and ushering in quota in the private sector in its manifesto for the Lok Sabha election.

“The NEET for medical admissions will be scrapped,” DMK chief MK Stalin said while unveiling the salient features of his party’s manifesto.

Opposition to NEET in Tamil Nadu from major political parties and students had taken emotive overtones in the past.

Stalin said steps would be taken for implementing reservation in the private sector.

The party also assured steps for waiver of all educational loans taken by students.

The DMK president said the party would revert to the administered-price mechanism to regulate the prices of petrol, diesel and liquefied petroleum gas (LPG).

Another key feature of the manifesto is doing away with the direct cash transfer of subsidy for the LPG and bringing down the prices of cylinders.

The DMK is contesting 20 seats in the state, allotting the remaining 19 to its allies.

The state goes to polls in a single phase on April 18.