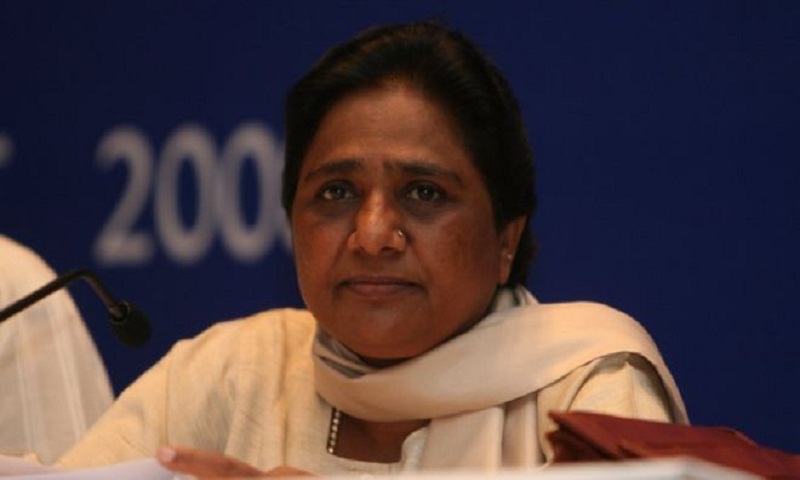 Mayawati, the Dalit icon and leader of the powerful regional Bahujan Samaj Party (BSP), based in the northern state of Uttar Pradesh, has just announced she is not contesting the general election.

Her party had tied up with regional rival Samajwadi Party (SP) in a bid to counter the influence of Prime Minister Narendra Modi's BJP.

India has entered full election mode: voting is due to begin on 11 April, with the final ballot cast more than five weeks later on 19 May.

The newest buzzword on the campaign trail is "chowkidar" or "watchman".

Prime Minister Narendra Modi has used the term for a while now, telling the people that he is their "watchman" - someone who looks out for them and serves them.

However in recent weeks, he has really upped the ante, even changing his Twitter handle to "Chowkidar Narendra Modi" - prompting other senior members of his cabinet to do the same.

He is also going to address a crowd of 250,000 watchmen across the country through an audio link on Wednesday.