Salman Khan, Katrina Kaif to be roped in to promote Urdu 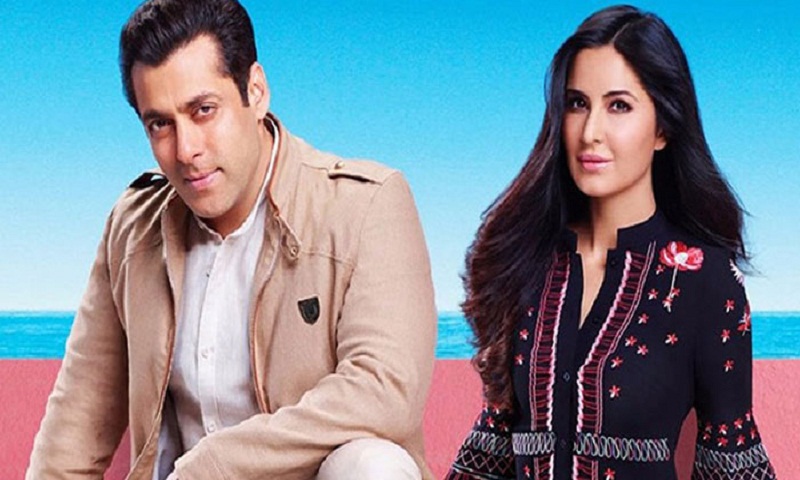 Twitter is not on board with the National Council for Promotion of Urdu Language’s plans to rope in Bollywood actors such as Shah Rukh Khan, Salman Khan and Katrina Kaif to promote the Urdu language, report Hindustan Times.

According to The Print, the NCPUL, which falls under the Ministry of Human Resource Development, plans on taking ‘a more proactive role’ in promoting Urdu. The report quoted Aquil Ahmed, director, NCPUL as saying, “We are going to approach Bollywood actors, prominent names like Shah Rukh Khan and Salman Khan and make them say a few lines in Urdu, we will then use these videos in our events.”

Currently, lyricist Javed Akhtar and actor Shabana Azmi are the film industry’s most prominent proponents of the Urdu language.

The decision to approach actors like Salman and Katrina, however, hasn’t gone down too well online. “Sallu and Katrina??? Well....looks like this move is to ensure Urdu dies an accidental death,” one person wrote. “Is it some kind of a joke !!! I Katrina and Salman ??? Seriously? Is it some kind of a negative promotion plan??” wrote another. “Please spare Urdu,” wrote journalist Rana Ayyub.