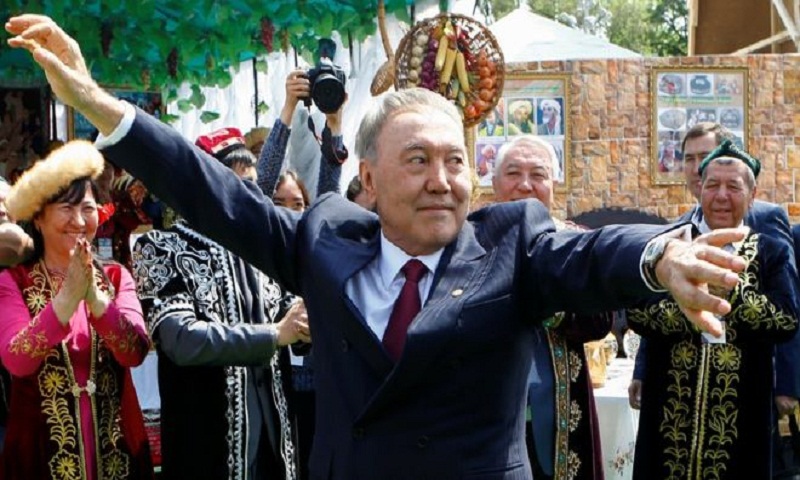 Kazakhstan's President Nursultan Nazarbayev, the only man to lead the country since it emerged from the collapse of the Soviet Union in the early 1990s, has resigned.

In a televised address, he said the decision was "not easy" but he wanted to help "a new generation of leaders".

Mr Nazarbayev, 78, has been largely unchallenged as leader of the oil-rich nation since 1989.

He will retain much of his influence as head of the governing party.

Mr Nazarbayev will remain at the helm of the influential security council and will hold the formal title Leader of the Nation.

Mr Nazarbayev said the speaker of the upper house of parliament, Kassym-Jomart Tokayev, would take over as acting president for the remainder of his term which expires in April 2020.

The former steel worker had been widely expected to seek re-election and has never indicated a successor.

The announcement comes just weeks after the leader sacked the country's government, citing failures to improve the economy.