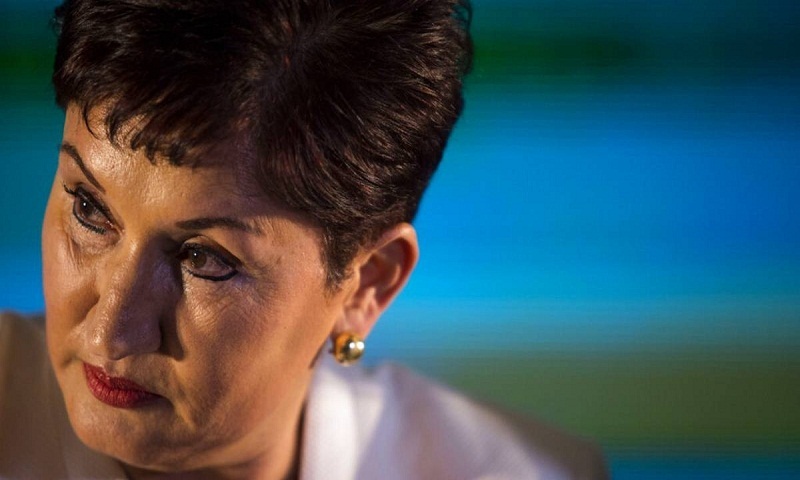 A Guatemalan court said Tuesday that an arrest warrant has been issued for a former Guatemalan prosecutor who is running for president.

But because Thelma Aldana was formally registered Tuesday by the election board as a candidate in the June elections, under Guatemalan law she has immunity from prosecution.

Aldana was nominated by the Seed Movement party and is running second in polls.

A spokeswoman for Guatemala's Supreme Court said the warrant against Aldana is related to a corruption investigation. The warrant was issued Monday alleging a form of embezzlement, but authorities have not provided specific details of the charges.

Aldana, 63, was Guatemala's top prosecutor from 2014 to 2018. During that time, she jailed then-President Otto Perez Molina and most of his Cabinet on corruption charges. Perez Molina resigned in 2015.