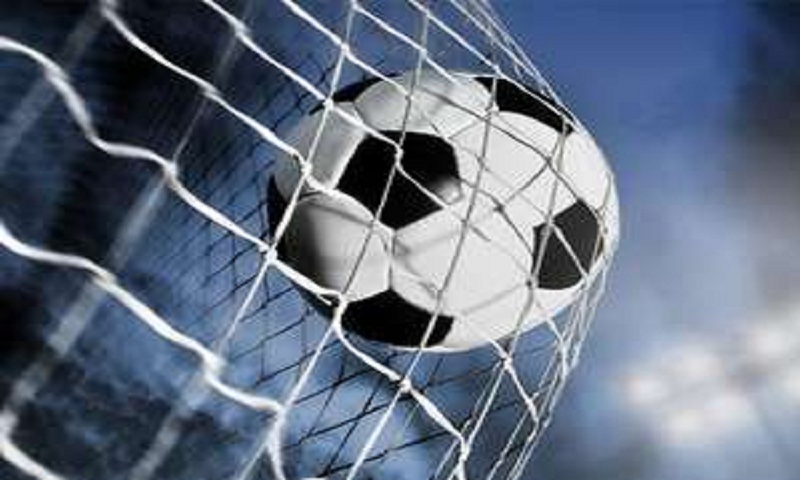 Bangladesh women’s are all set to take defending champions India in the second semi-final of the SAFF Women’s Championship scheduled to be held today (Wednesday) at Shahid Rangasala Stadium in Biratnagar, Nepal.

The match kicks off at 3.45 pm (BST), following the first semi-final between host Nepal and Sri Lanka in the morning.

Bangladesh national women’s team is continuing their rigorous training regime to go into the challenging semi-final with the best possible preparation under the supervision of team’s head coach Golam Robbani Choton.

As a part of the preparation, the Bangladesh players enjoyed a light training session at a local public-school field.

With some tired legs, some aches and pains, the Red and Green enjoyed light training session. Except for some injury concerns over goalkeeper Rupna and midfielder Monika, the other players undertook some dynamic stretching exercises, light jogging and light ball exercises.

Bangladesh finished group A runners-up losing to host Nepal by 0-3 goals before winning the first match against Bhutan by 2-0 margin.

On the other hand, Indian’s women’s coach Maymol Rocky’s side heads into the encounter on the back of victories against Maldives (6-0) and Sri Lanka (5-0) in the group phase engagements and the coach feels that her wards are focused on the job at hand.

As they look to inch closer towards their fifth straight South Asian Football Federation (SAFF) crown, the coach hailed the effort shown by the players during this period.

The coach said she highly appreciate the girls for the work they have put in and the girls must be missing home and travelling for so long can take its toll. The youngsters are so focused before adding that: “Football keeps all of us united and so does the honour of representing the country.”

In the last meeting between the two sides, it was India that finished on top with a 7-1 scoreline at the 2020 Olympic Qualifiers Round 1 in November 2018 in Myanmar.

“The previous result is not on our minds. This is a knockout fixture, so it will be a different ballgame,” the coach said.

The last two matches at the SAFF Championship have seen India seize the initiative in attack right from the word go, with the first goals coming in the first 10 minutes of the games on both occasions.

The coach feels that their opponents will be wary of the same and it will make the match more exciting.

“I’m sure the match will be interesting and good to watch. We will play our attacking game and even if we do not get an early goal, we will get them sooner or later. Bangladesh will come out strong and the girls will respond too and with all guns blazing,” the coach stated.

The final of the championship is slated on March 22.