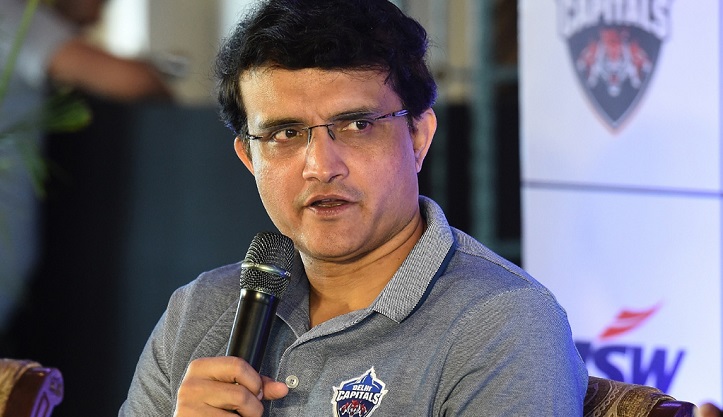 Sourav Ganguly offered advice Tuesday for cricketers worried the short turnaround between the Indian Premier League and the World Cup could leave them fatigued -- just enjoy it while you can.

The gruelling Twenty20 tournament starts Saturday and runs flat-out for nearly six weeks, leaving barely any breathing room before the World Cup gets underway on May 30.

Coaches and captains are preparing for star players to be recalled from the IPL by their national cricket boards for a rest in the days before the game's biggest spectacle gets underway in England and Wales.

But Ganguly, one of India's most successful former skippers and special adviser to the Delhi Capitals IPL team, said those fretting about timetables and fatigue should "just play".

"Yes, it is a lot of cricket, but just play. You don't play forever," he told reporters in Delhi.

"I have always said there is a limited time to play the sport and when you are getting the opportunity at the international level and the IPL level, these will not come back.

Teams play 14 matches each in just under six weeks during the IPL, which has evolved into one of the world's richest sporting competitions and attracts foreign stars and coaches.

Australian batting legend Ricky Ponting, who is coaching the Capitals and has played in the IPL himself, said he was prepared for players to pull out before the tournament ends in May.

"I can see it from a board's point of view, that they want to make sure they can put their best team on the park for the entire World Cup," Ponting said in Delhi.

"They are doing whatever they can to look after their players, so I am sure at some stage as well, some of the Indian fast bowlers might be on some sort of restrictions at the back end of this tournament.

"But at the end of the day, a lot of that stuff, that's out of our hands, we can't control that. You know, we'll just continue to pick our best eleven players, put them on the field and try and win as many games as we can."

The Delhi franchise has struggled to make a mark in the competition, finishing at the bottom of the table in the last edition. They have never won the IPL although they made it to the semis in 2008 and 2009.