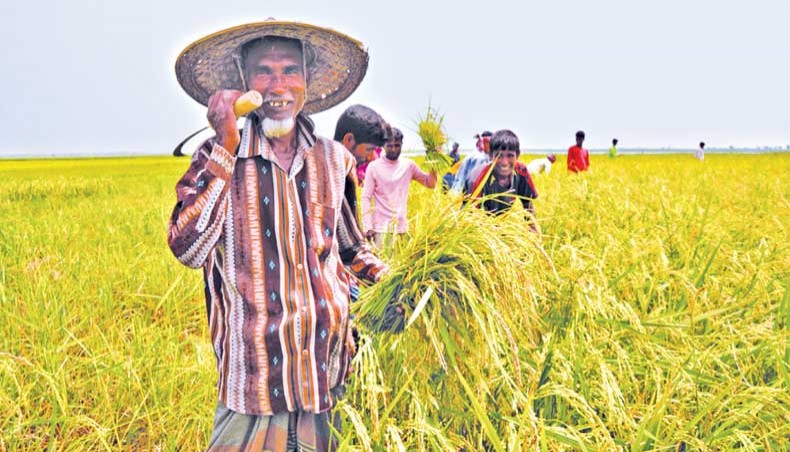 Finance Minister AHM Mustafa Kamal on Tuesday hoped that gross domestic product (GDP) growth will reach 8.13 percent in the ongoing fiscal year (2018-19), breaking all the previous records in the history of the country’s economy.

"The GDP growth rate will hit 8.13 percent at the end of this fiscal year. It’s a provisional estimate," he told reporters after a meeting of National Economic Council (NEC).

The NEC meeting was held at the NEC conference room with Prime Minister Sheikh Hasina in the chair.

The Finance Minister said the per capita income in the country has now risen to US$ 1909 from US$ 1751.

He said the investment ratio to GDP will stand at 31.57 percent --8.17 percent public and 23.40 percent private investment-- at the end of the current fiscal year.

In the last fiscal year, the investment ratio to GDP was 31.13 percent.

The Finance Minister said the improvement in key sectors at macro level is behind the high GDP growth rate in the current fiscal year.