Alia Bhatt gifts houses to her driver and personal help 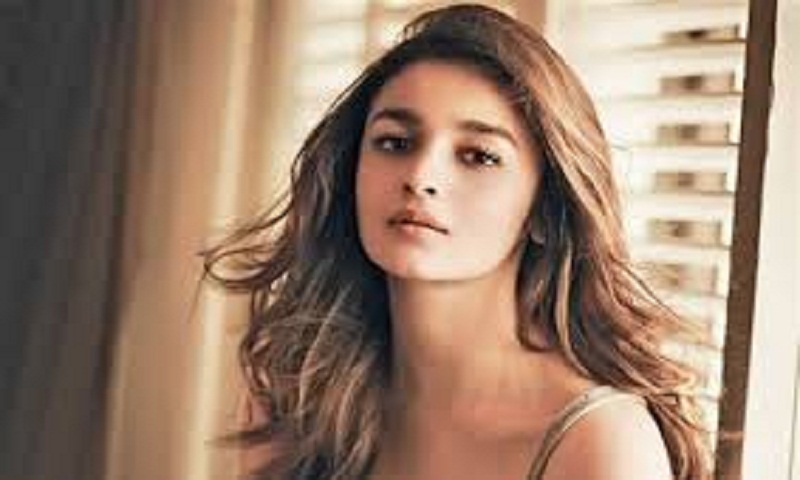 Actor Alia Bhatt has reportedly gifted Rs 50 lakh each to her personal driver and domestic help, with the expectation that the money would be used to purchase new houses for themselves, report Hindustan Times.

According to a SpotboyE report, Alia made the generous offering a few days before her birthday, on March 15. The report adds that the driver, Sunil, and help, Anmol, have been with her since she began her Bollywood career in 2012, with Karan Johar’s Student of the Year. The report mentioned that the two have already booked houses in Juhu Gully and Khar Danda in the city.

Alia recently made headlines for having purchased a posh Juhu home herself. The Rs 13 crore apartment fuelled speculation that Alia is planning to move in with boyfriend Ranbir Kapoor, or perhaps planning for their future as a married couple.

Alia dismissed the reports and said that the property is intended as an office space for her new production company. Asked if the house is a ‘love nest’ she said, “Nothing of the sort. It is a place I’ve bought as my office space. Yes, I’ve started my own production house. I’ve named it Eternal Sunshine Productions. Do you like it?

She added, “Firstly, I bought this home where I live very close to my parent’s home so that I could be close to my parents and sister. I wouldn’t like that to change. Secondly, I built my home brick by brick all my own. Every piece of furniture in the house every knick knack is selected personally by me. This is where I live. This is my home. That won’t change.”

Alia will next be seen in the period drama Kalank, whose first song - featuring Alia - was released on Monday. The actor will share the screen with Ranbir for the first time in December’s Brahmastra, an ambitious fantasy film directed by Ayan Mukerji.