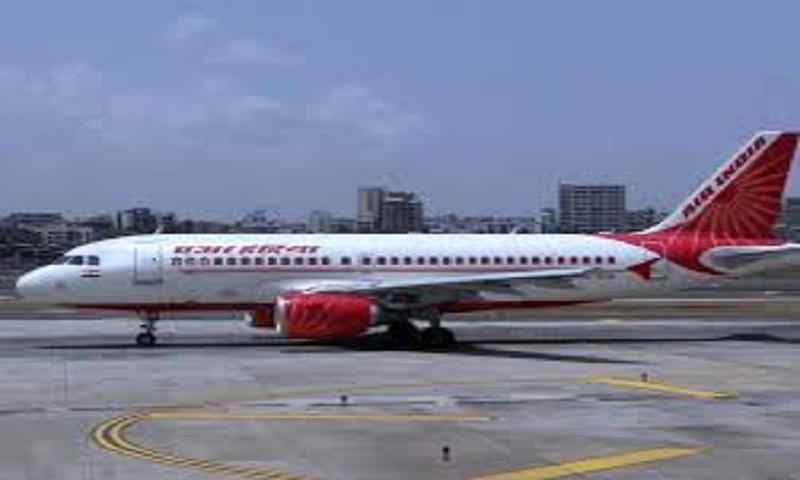 The closure of Pakistan’s airspace, since the Indian Air Force (IAF) strikes in Balakot on February 26, has affected international flights to and from India over the last 20 days, with Air India being a major victim, report Ians.

Flights from across the world have either been cancelled or rerouted, since the closure was announced on February 27. Pakistan partially opened its airspace, only for the flights bound for the country.

Air India, which operates 33 weekly services to the US and 66 to Europe, has curtailed operations due to the airspace closure. It has clubbed together several US and Europe bound flights.

According to reports, around 400 flights have been affected a day, with the national carrier being the worst hit. The airline had to reschedule several flights to Europe and the US. It has kept passengers informed through its Twitter handle.

Flights to the US and Europe are now diverted over Mumbai and then northwards over the Arabian Sea through the United Arab Emirates (UAE) airspace. The new technical stops on the route are Sharjah in the UAE, and Vienna in Austria. The Delhi-Washington flight has a stopover at Mumbai.

The flights from the US have been taking a longer route, which has extended their duration on the already long-haul journeys.

The AI Mumbai-New York-Mumbai flight, launched in December 2018, has been combined with the Mumbai-Newark-Mumbai flight for duration between March 16 and May 31, the airline tweeted on March 14.

Another newly launched flight, between Delhi and Najaf in southern Iraq, has been cancelled, as are the Delhi-Madrid-Delhi, Delhi-Birmingham-Delhi and Delhi-Amritsar-Birmingham and Birmingham-Amritsar-Delhi flights.