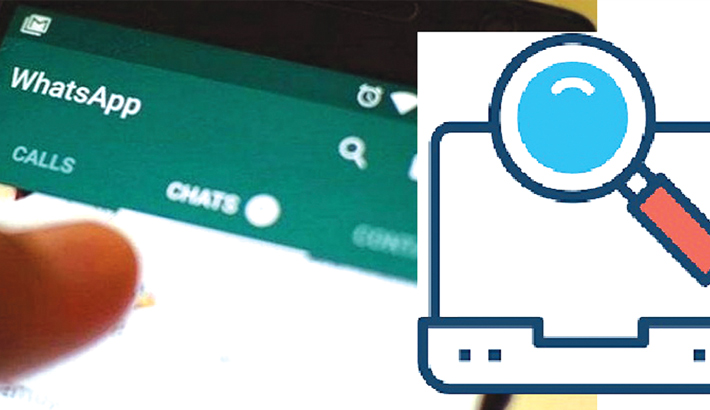 The feature is included in WhatsApp for Android version 2.19.74. However, it is said to be under development and has not been enabled as of now. So, it is likely that users might not be able to access it even after updating WhatsApp.

According to the report, the user can not take a screenshot or video capture in the current version of WhatsApp’s in-app browser, though this could change in the final version when it is rolled out for users.