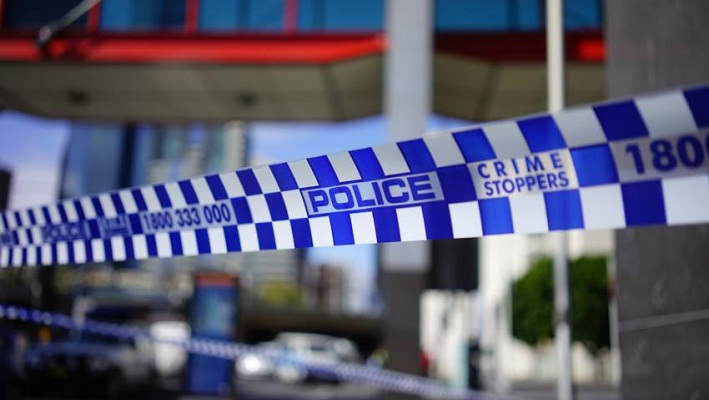 A Queensland mosque faced an Islamophobic attack on Saturday evening, just a day after an Australia ring-wing terrorist killed 51 worshippers in a New Zealand mosque.

A 23-year old man was charged after ramming his car into the gates of a mosque in Australia’s Queensland before verbally abusing worshippers inside, a day after the mosque massacre in New Zealand.

The suspect, who caused minor damage to the Baitul Masroor Mosque in Stockleigh on Saturday night, was arrested and taken into custody for driving under the influence.

He hurled insults and offensive language through the window of the mosque before driving home where police officers detained him.

He was also charged with one count of willful damage, committing public nuisance and driving a motor vehicle while suspended.

In 2017, the Baitul Masroor Mosque faced another Islamophobic incident when a severed pig's head was left outside the property.

Suspect Brenton Harrison Tarrant was apprehended after shooting dead worshippers at two mosques in Christchurch, in a racist and Islamophobic attack which he live-streamed on Facebook.

Tarrant, aged 28, has been detained and appeared in court on Saturday.

Two people arrested at the time of the twin mosque attacks in New Zealand were not involved in the massacre carried out by Australian extremist Brenton Tarrant, police said on Sunday.

As many as 13 of the victims of the attacks were Arab expats or visitors, with Egypt, Jordan, Saudi Arabia and Palestine saying several of their citizens had been killed and wounded in the shooting.

The grand imam of Egypt's famed Al-Azhar mosque and university, Sheikh Ahmed al-Tayeb, has condemned the attacks as a "horrific terrorist attack".

The "rising rhetoric of hatred and xenophobia and the spread of Islamophobia" were to blame, he said.

The number of people killed or wounded in the racist shooting represents around 1 in every 500 Muslims in New Zealand, which has a Muslim population of nearly 50,000.