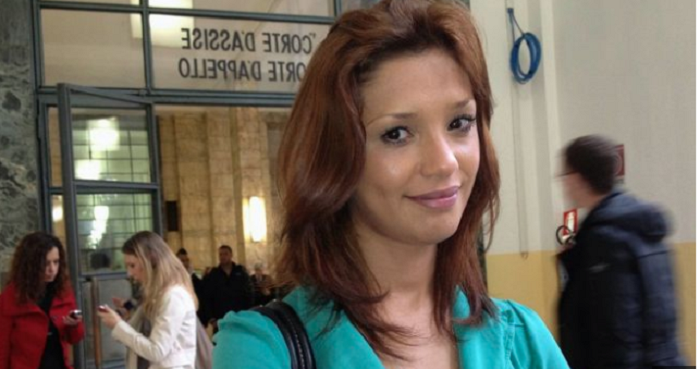 The death in Italy of a Moroccan model who was a regular guest at former Prime Minister Silvio Berlusconi's sex parties is being treated as a possible murder, magistrates say.

Imane Fadil, 33, died in a Milan hospital on 1 March, a month after being admitted with stomach pains.

At the time she told friends and her lawyer that she had been poisoned.

She testified at the 2012 trial of  Berlusconi, who was accused of paying for sex with an underage prostitute.

Berlusconi was initially convicted but then acquitted on appeal. He was later convicted of tax fraud and sentenced to carry out community service.

"The doctors have not identified with any certainty any pathology which can explain the death," he said.

Fadil was writing a book about her experiences and magistrates investigating her death have obtained a copy of the manuscript, Italian newspapers report.

Berlusconi's reputation was tarnished by allegations about the parties at his private villa.