All educational institutions to get internet connections: Mustafa Jabbar 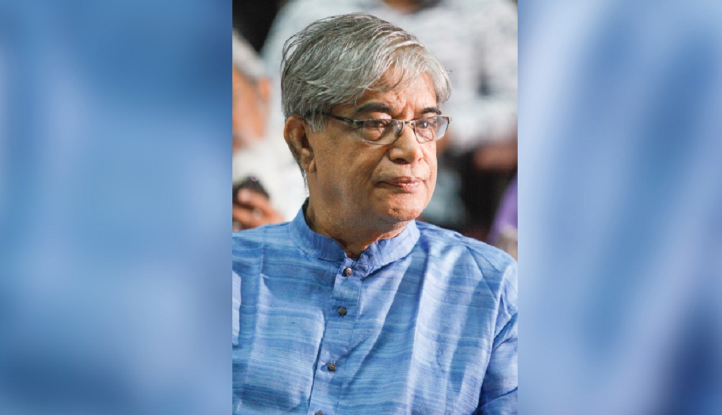 Posts, Telecommunications and Information Technology Minister Mustafa Jabbar on Saturday said the government is working to bring all the educational institutions of the country under the internet coverage.

“The country has already rolled into the digital era and the process of digitising the education system is underway,” he said while speaking at a discussion arranged by Sheikh Hasina University, marking the 99th birth anniversary of Father of the Nation Bangabandhu Sheikh Mujibur Rahman.

Referring to the election manifesto of ruling Awami League, the minister said, “The Prime Minister’s announcement was ‘My village, my city’. We’re working on it. Remote villages will be brought under internet service. The style of education will change with the passage of time.”

Bangladesh has emerged as an influential and developing country in the world, he added.

Mustafa Jabbar said the construction of Sheikh Kamal ICT Park in Netrakona is underway where the young generation will receive training.