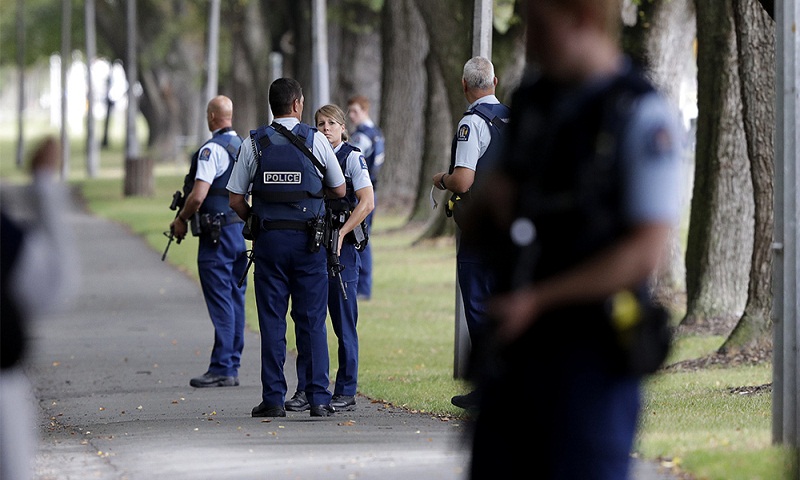 The number of Jordanians killed in the New Zealand mosque shootings has risen to three after a wounded man died of his injuries.

Jordan's Foreign Ministry announced the death Saturday. The ministry said a Jordanian diplomat is on his way to New Zealand to coordinate with local authorities.

In the immediate aftermath of Friday's attack on two Christchurch mosques, the Foreign Ministry had announced that two Jordanians were among the 49 people killed, and that eight Jordanians had been wounded.

Jordan has not released the names of Jordanian victims of the attack.