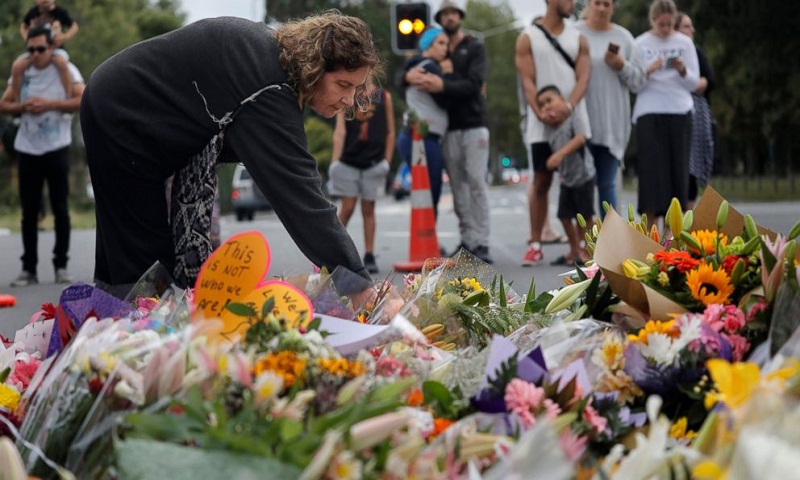 The Saudi-owned satellite news channel Al-Arabiya is reporting one of two citizens of the kingdom wounded in the New Zealand mosque attack has died.

The channel, citing his family, said Mohsen al-Muzaini had succumbed to the wounds he suffered in the shooting Friday.

The channel reported Saturday that the second wounded Saudi, named as 19-year-old Aseel Ansari, was struck in the knee by a rifle round, but still was able to flee.

The attack at two mosques in Christchurch killed around 50 people.

Brenton Tarrant, a 28-year-old man, has been arrested and charged with murder. He appeared in court earlier Saturday.