We were scared and crying: Cricketer Mominul 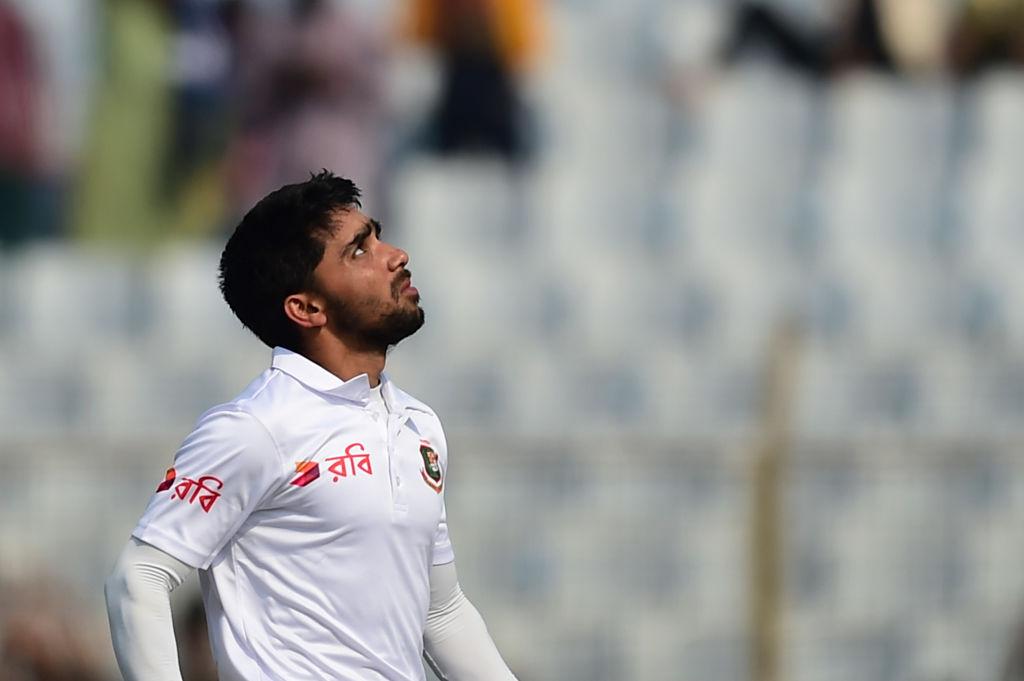 Following the horrific shooting incident in Christchurch on Friday after which the third Test between New Zealand and Bangladesh was called off, Mominul Haque shared the ordeal the team went through with Cricbuzz.

We came out after lunch. We were supposed to do have training at 2:00 PM and so we were expected to reach at 1:30. We were slightly late because of Riyad [Mahmudullah] bhai's press conference. Due to the presser we came out after 10 minutes. Mushfiqur bhai, Taijul and I usually at times play football among us in the dressing room, probably we got delayed by one or two minutes due to that too.

When we reached the Mosque we saw everyone lying down. A woman came out talking on the phone insisting us not to go inside. Another woman from the car did the same and shouted 'don't go inside someone is shooting'. We understood the gravity of the incident.

We were sitting inside the bus for around five to ten minutes. At that point Pilot bhai [manager] was talking with someone on the phone. Tamim bhai came from behind and we asked the driver to open the window we saw several bodies scattered all around.

Had we got inside the mosque then we would have sat in the back row and that man wouldn't have kept any of us alive. He just started shooting without sparing anyone, just go through the video of the incident. We were so scared and we started crying inside the bus. While we were in the midst of the crisis, we asked the driver to go backwards but he denied saying that it is not possible as that wasn't instructed.

Probably I was on the second or third row along with Mushfiqur bhai. We saw from the bus everyone coming out of the mosque and lying down on the floor. Their body was covered with blood. We had prayed in the same mosque earlier when we were on Christchurch.

But we somehow altered that plan and went to the mosque after completing the lunch and probably we were saved due to it. I cannot express in words how scared we were at that point of time. You cannot imagine what it takes to see such horrendous incidents in front of your own eyes.

We were crying just being afraid. Basically we are all alive due to that woman from the car who requested us not to go anywhere. Initially when the first woman came out and warned us, we thought she was ill because we never believed anything like that can happen in New Zealand but when the woman from the car through the window cautioned us saying that her car also got hit by a bullet we understood we were in for hard times.