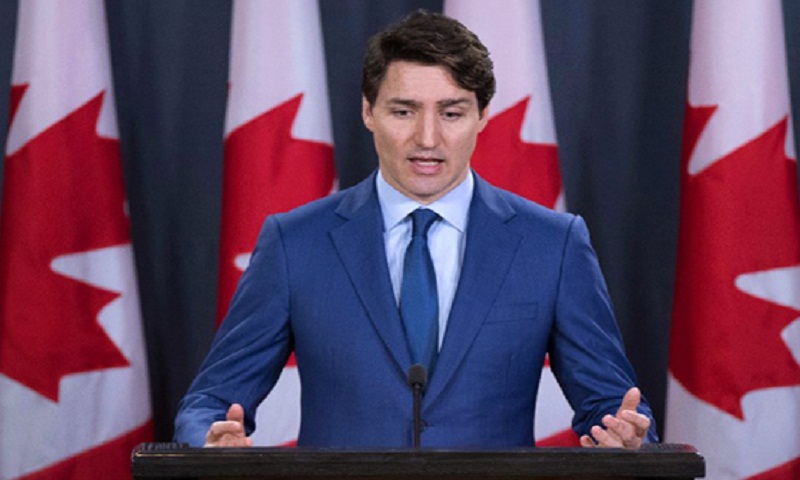 Police stepped up security patrols at mosques across Canada following attacks in New Zealand on Friday that Prime Minister Justin Trudeau condemned as “absolutely appalling” — and which evoked painful memories for Canadians only two years after a similar massacre.

The attacks on the two Christchurch mosques left at least 49 people dead, with the suspect — 28-year-old Australian Brenton Tarrant — having live-streamed the assault and published a manifesto online.

“Our thoughts and hearts go out to the victims and their families, and we join New Zealanders and Muslim communities around the world in grieving.”

The flag atop the Canadian parliament was lowered to half-staff in memory of the victims.

Police in Toronto and Montreal — home to Canada’s largest Muslim populations — told AFP they have stepped up security around the more than 100 mosques in the two metropolitan regions.

Similar precautionary measures were taken by authorities in Montreal, Quebec City and elsewhere across the country.