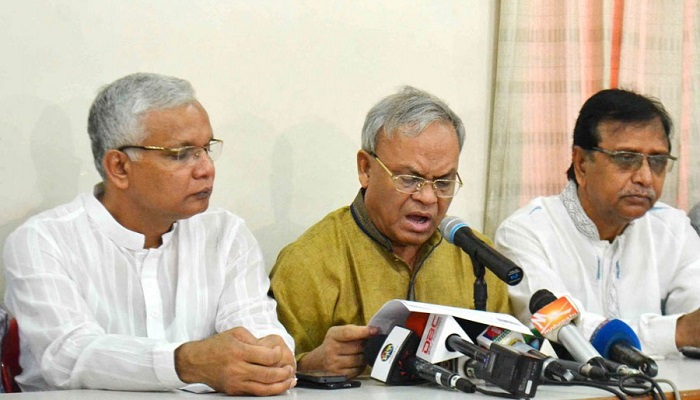 BNP Senior Joint Secretary General Ruhul Kabir Rizvi on Friday conveyed this concern at a press conference at the BNP central office at Naya Paltan in the capital.

He also prayed for the departed souls and for the early recovery of the wounded.

Earlier, at least 49 people were killed and more than 50 were injured in shooting at two mosques in Christchurch during Juma prayers.

The visiting Bangladesh cricket team members were warned by a wounded woman asking them not to enter inside the mosque as they were approaching to one of the attacked mosques to offer Juma prayers. Thank god and that woman, Bangladeshi cricketers managed to flee the scene safely.