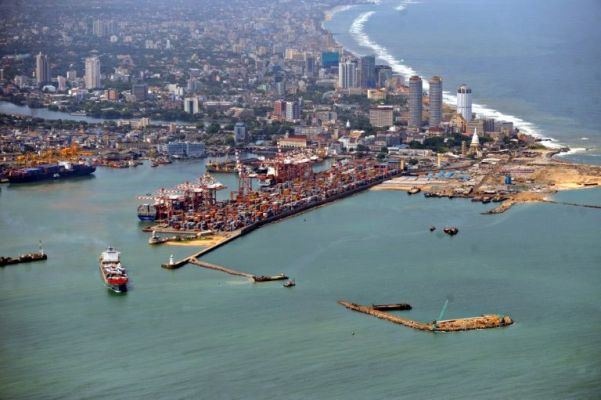 Some 1,000 Australian security personnel in four naval ships and a military aircraft will participate in the biggest joint exercise yet with their Sri Lankan counterparts, Canberra's top envoy in Colombo, Jon Philp, said.

"Sri Lanka and Australia are increasingly like-minded on maritime security and Indian Ocean issues," Philp said adding that the two countries will improve cooperation and familiarity with each other's defence forces.

Australian forces will move to neighbouring India on March 26 and thereafter travel to Malaysia, Thailand, Vietnam, Indonesia and Singapore before returning to Darwin after two and a half months.

Unable to service a $1.4 billion Chinese loan to build a deep-sea port in the island's south, Colombo leased the facility to a Beijing company for $1.12 billion in 2017.

Neighbouring India as well as Western nations have expressed concern about China's foothold on vital locations in Sri Lanka which is strategically placed along the most important East-West sea route.

An ambitious plan, seeking to link Asia, Europe and Africa with a network of ports, highways and railways, has seen China disperse tens of billions of dollars in loans to developing nations, sparking fears of a "debt trap".

"We welcome China's role in the region and look forward to working with China," he said.