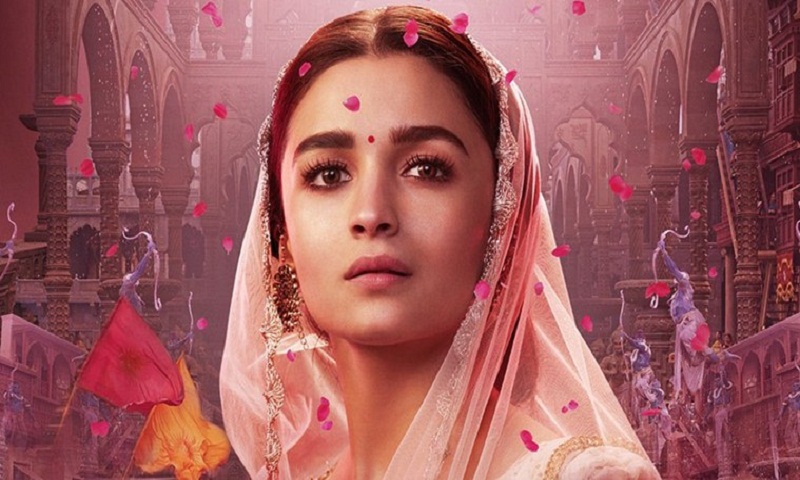 Alia plays Roop in Abhishek Varman’s Kalank which is being produced by Karan. The filmmaker shared on Twitter, “Courage has never looked this beautiful!❤️ Meet the feisty #Roop in #Kalank on 17th April.”

At the launch of the film’s teaser, Alia said, “This is my 9th film with Dharma. Sharing this stage with all these wonderful actors and human beings, it is a great experience. Abhishek Varman has put in a lot of effort and seeing this teaser on screen is surreal. I am now going to stop talking because my make-up is going to get ruined (with tears).”

Rumoured beau and her Brahmastra co-actor Ranbir Kapoor and Karan were both in attendance at Alia’s birthday party on Thursday night.

Apart from Kalank and Brahmastra, Alia has projects like Takht and SS Rajamouli’s RRR in her kitty.