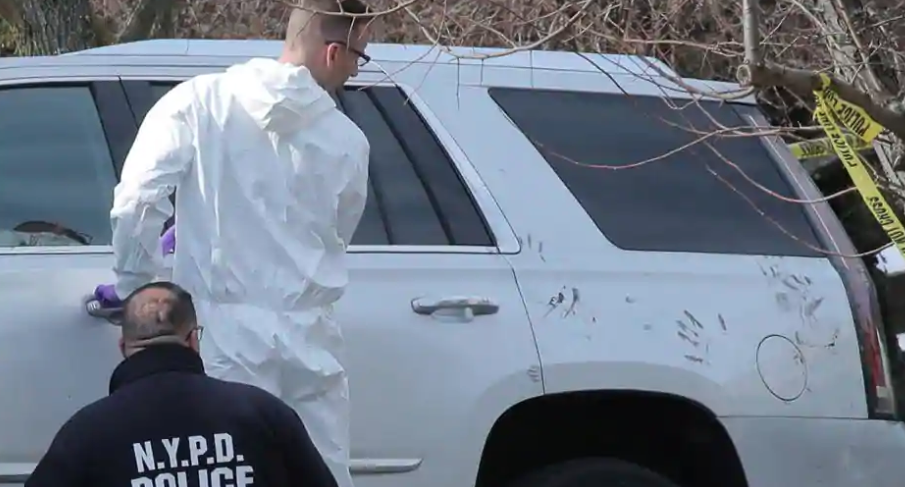 The reputed boss of New York’s Gambino crime family was left riddled with bullets outside his home on Staten Island, an old-school hit akin to the storied executions of 20th-century mafia dons.

The 53-year-old with deep ties to Sicilian organized crime factions -- thought to have been leading the Gambinos since 2015, wielding influence both stateside and in Italy -- suffered “multiple gunshot wounds to the torso” in the attack on Wednesday evening, police said.

Cali, also known as “Franky Boy,” was shot six times, then hit by a blue truck in which the suspects fled. He was pronounced dead at Staten Island University North hospital, according to police.

“There are no arrests and the investigation is ongoing,” police said.

The Gambino family is one of New York’s five historic Italian Mafia families -- along with the Genoveses, Luccheses, Colombos and Bonannos.