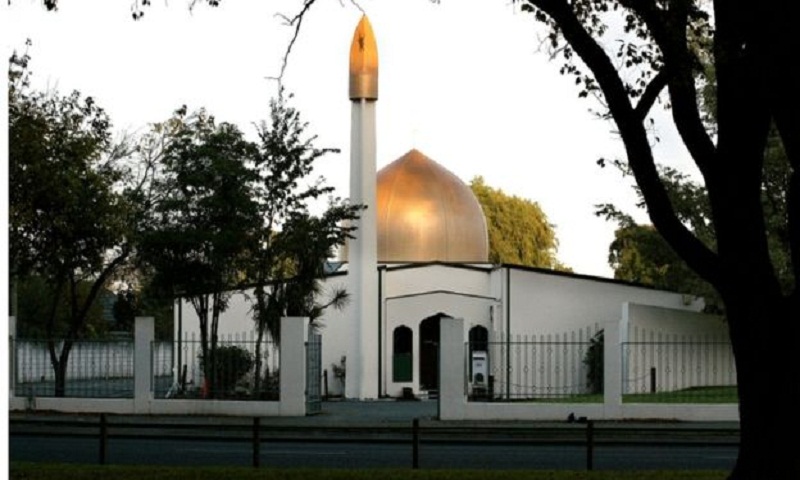 Forty-nine people have been killed and at least 20 wounded in shootings at two mosques in Christchurch, New Zealand.

Four people - three men and one woman - were detained in connection with the shooting, New Zealand police said.

What do we know at this point?

The first report of an attack came from the Al Noor mosque, located in central Christchurch. Witnesses told local media they ran for their lives, and saw people bleeding on the ground outside the building.

A second mosque in the suburb of Linwood was evacuated, but there were fewer details from that site. Police also defused "a number of IEDs (explosive devices) attached to vehicles", Bush said.

Authorities advised all mosques in the city to shut down until further notice. Armed police were also seen at Papanui High School in Christchurch, which was cordoned off.

It was not immediately clear how many gunmen there were. The Australian suspect is believed to have published a manifesto outlining his intentions, in which he espoused far right and anti-immigrant ideology.

He also appeared to have livestreamed on Facebook from a head-mounted camera as he shot victims in a mosque. Police called on the public not to share the "extremely distressing" footage online.

What happened at the mosques?

The sequence of events remains unclear and has mostly come via eyewitness reports to local media.

The Bangladesh national cricket team appeared to have narrowly escaped the shooting. A reporter following the team, which was due to play New Zealand in a now-cancelled test match on Saturday, tweeted that the team had "escaped from a mosque near Hagley Park where there were active shooters".

Player Tamim Iqbal tweeted that the "entire team got saved from active shooters".

Bangladesh Cricket Board spokesman Jalal Yunus said most of the team had gone to mosque by bus and were about to go inside when the incident took place.

"They are safe. But they are mentally shocked. We have asked the team to stay confined in the hotel," he told the AFP news agency.