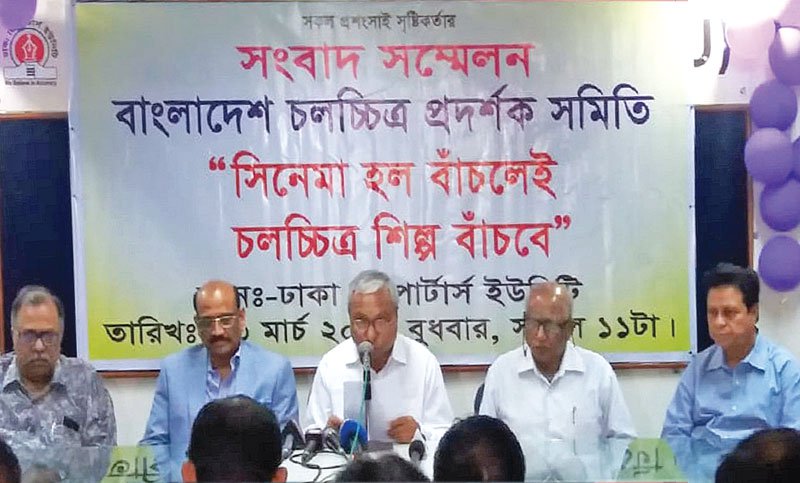 Bangladesh Motion Picture Exhibitors Association is threatening to close all the theatres of the country from April 12 if the government does not officially finalise the decision to increase direct investment in local filmmaking and demanding a more hassle-free policy for importing foreign movies, reports UNB.

The leaders of the association of hall owners announced their decision on Wednesday during a press conference at Dhaka Reporters Unity.

Speakers at the conference said that after several meetings with the responsible people, they did not give any effective decision to save cinema houses, increase the country’s film production, and remove impediments. That’s why such a decision has been taken.

They also said that the number of movie theatres in the country has dropped to 174 from 1,235 while the number of country-made films has also come down to 35 to 40 in a year.

“50 thousand workers of the movie hall are unemployed. Rent, electricity bills are increasing. The movie market is being destroyed. New investment and talented builders are not coming,” the statement said.

They said they decided to stop indefinitely from April 12 to come out of this situation. The decision was made to continue until the government’s effective decision.

Advisor of the organisation Sudipta Kumar Das, and President Iftekhar Nowshad, among others, were present at the press conference.